The process has slowed down during presidential and parliamentary elections in Ukraine. 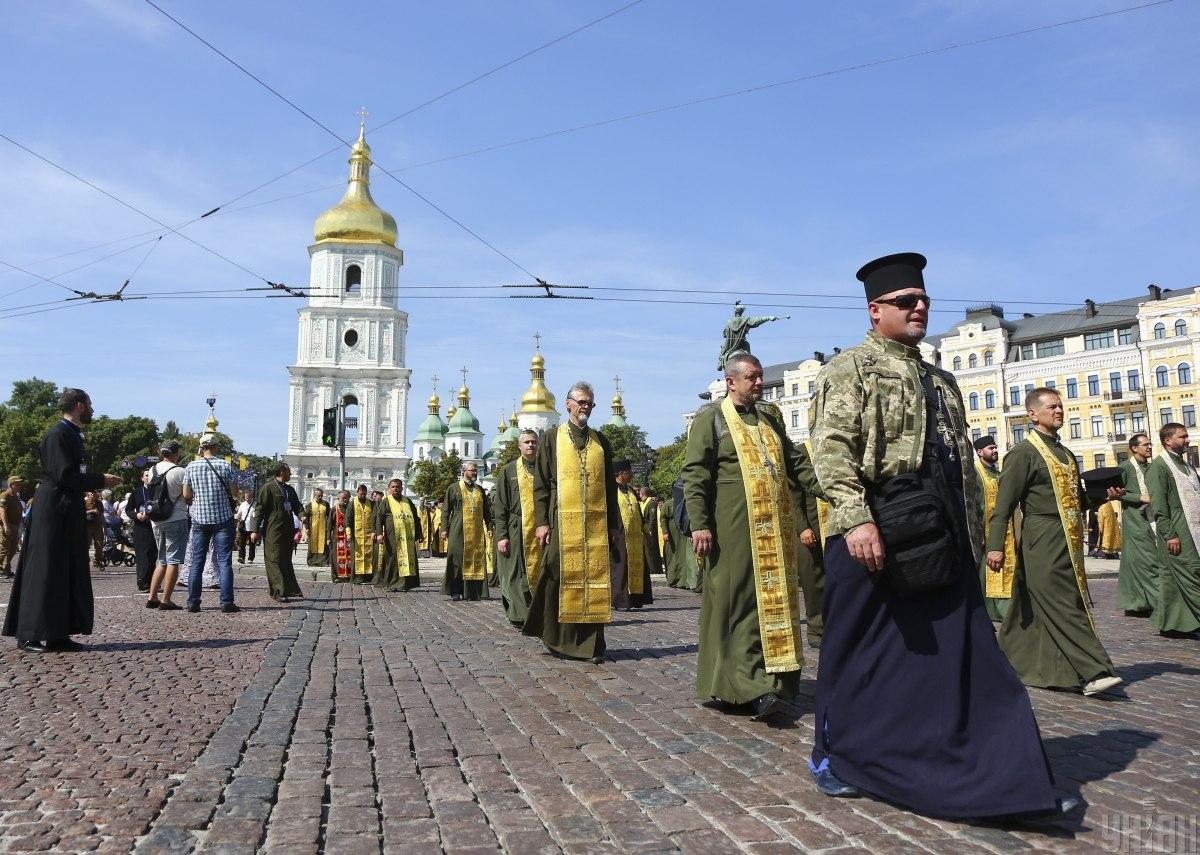 Metropolitan of Kyiv and All Ukraine, Primate of the Orthodox Church of Ukraine (OCU) Epifaniy (Epiphanius) says that over 500 parishes of the Ukrainian Orthodox Church of the Moscow Patriarchate (UOC-MP) changed their denomination in the past six months and joined the newly created OCU.

"We see that the process has slowed a little, but it still continues.... I believe that in future, step-by-step after the end of all the elections, people will calm down and will continue to make decisions collectively at a meeting, by majority vote, on joining our OCU," he said after a religious procession of the clergy and members of his church on the 1031st anniversary of the Christianization of Kyivan Rus-Ukraine in Kyiv on July 28.

"We see support for the process that has been happening, and we believe that more and more Orthodox Ukrainians will join our recognized Orthodox Church of Ukraine in future," he said.