The man attempted to "buy" his friend's crossing of the Ukrainian border. 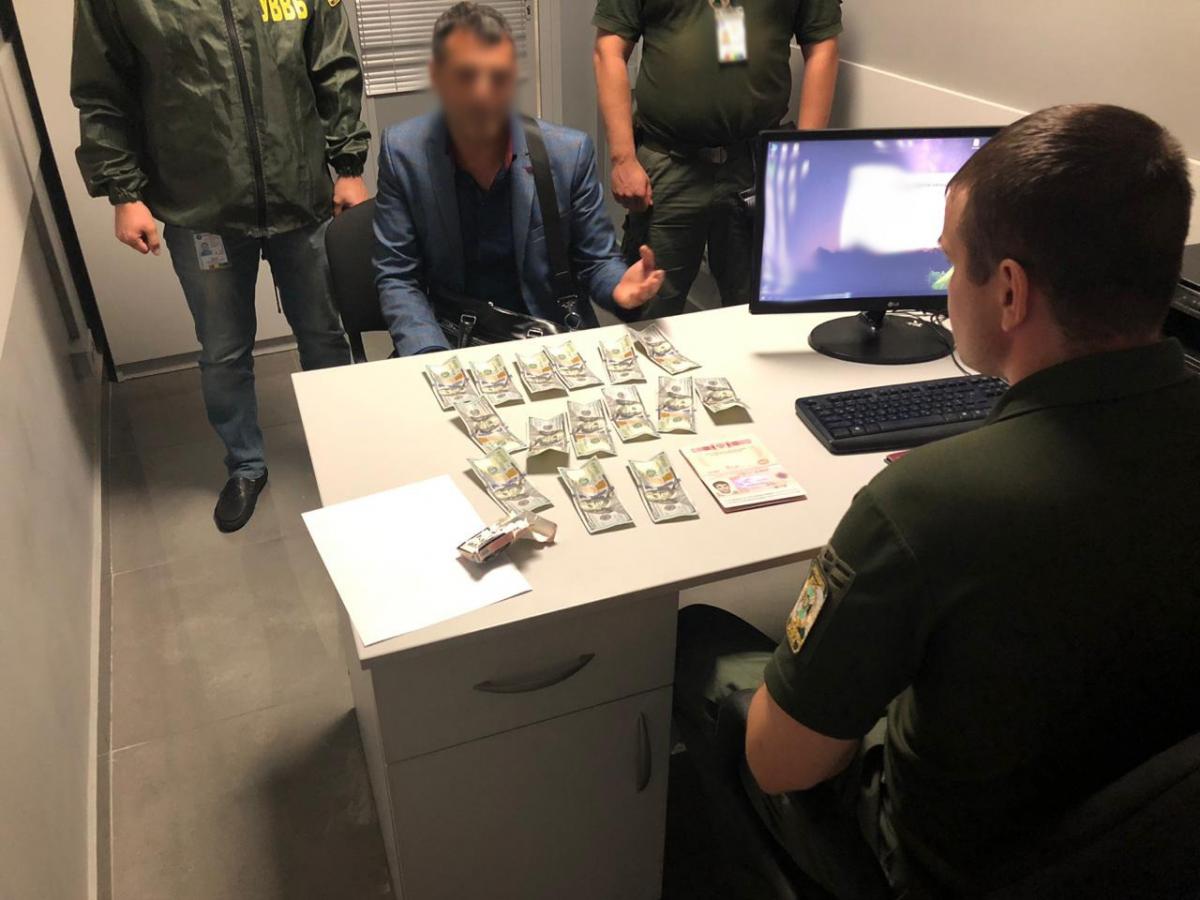 A Russian citizen has been served with a suspicion notice after offering a US$1,500 bribe to border guards.

The man attempted to corrupt border officers into letting another Russian national, who arrived from Minsk on Sunday, cross into the country after he was denied entry, the State Border Guard Service's Odesa Detachment press service reports.

The man has been charged under Part 3 of Article 369 (offering, promising, or giving a bribe to an official) of the Criminal Code of Ukraine.

The relevant case materials were transferred to the military prosecutor's office and the National Police of Ukraine.

The press service added a bribe attempt of was recorded by operatives of the SBGS's internal security unit, along with military prosecutors and police.

If you see a spelling error on our site, select it and press Ctrl+Enter
Tags:News of UkraineRussiaanticorruptionbriberyborderguards