However, the outflow of labor abroad contributed to the reduction of unemployment in Ukraine. 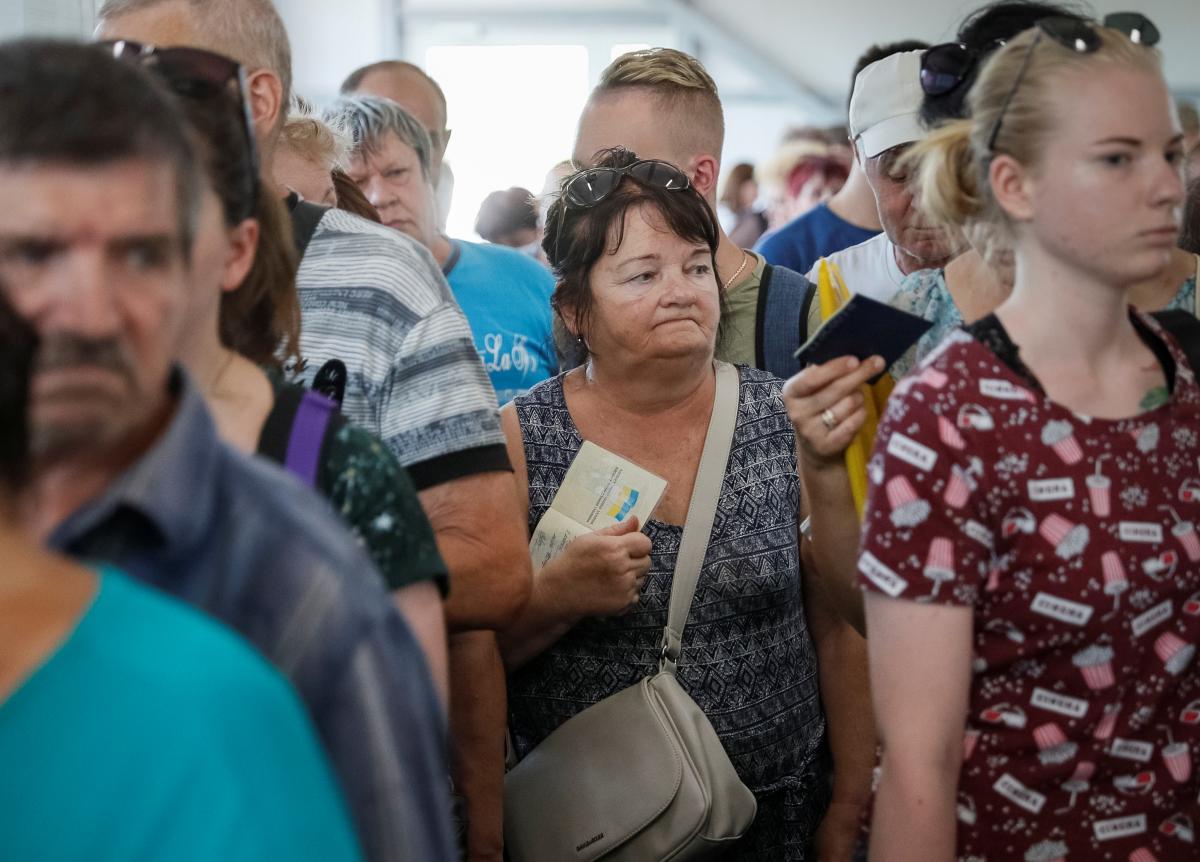 The number of Ukrainians who are permanently employed abroad stands at 3.2 million, which takes up an 18% share of the country's total economically active population.

The macroeconomic review drafted by the Ministry of Finance of Ukraine for July 2019 says labor outflow contributed to the reduction of unemployment in Ukraine. In June 2019, the unemployment rate decreased by 5.5%, while the number of applicants for jobs decreased to three people per vacancy, the lowest figure over the recent years, Hromadske wrote.

The ministry also said the high rates of labor migration led to an increase in the level of wages in Ukraine. In May 2019, the wage growth rate rose to 7% (against May of the previous year) due to the fact that Ukrainian employers have to compete  for labor force with the European ones.

As UNIAN reported earlier, over 1.3 million labor migrants had left Ukraine since March 20, 2018. The number is being increased by two persons per minute.

If you see a spelling error on our site, select it and press Ctrl+Enter
Tags:News of Ukraineunemploymentemploymentwageslaborlabormigration