Radutsky, who reports say could become Ukraine's next health minister, earlier said international clinical protocols should be adapted to Ukrainian realities, in particular, to "racial peculiarities." 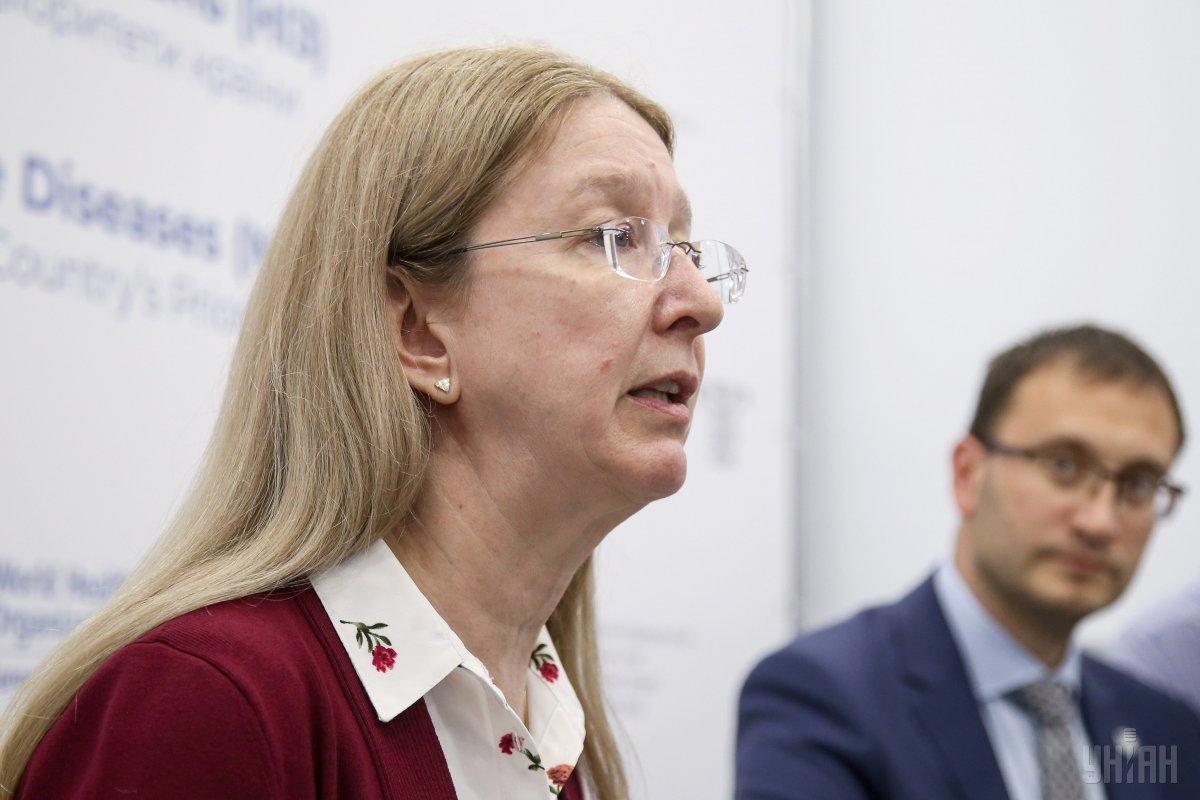 In an interview with the Your Health publication, Radutsky, who reports say could become Ukraine's next health minister, said international clinical protocols should be adapted to Ukrainian realities, in particular, to "racial peculiarities."

"In my opinion, an international clinical protocol is something like a European-style home repair works: very attractive and fashionable, but generalized, and something that could be done at the highest level or poorly, depending on the condition. However, treatment of patients is not repair works. The protocols of other countries could be taken as a basis, but they should be adapted. Because, let's say, genetic differences in the course of certain diseases among representatives of different races determine the features of their treatment. Therefore, the protocols should be national only, spelled out in Ukrainian, approved by the Ministry of Health and Ministry of Justice, and adapted," Radutsky said.

In turn, Suprun wrote on Facebook that the course and treatment of diseases does not depend on national peculiarities.

"There are no 'immune needs of a nation,' and diseases have no national or territorial boundaries. Therefore, residents of any country in the world may be infected with measles, polio or diphtheria virus. Anatomy of Ukrainians, Americans or Poles is the same. The course of certain diseases is also the same," Suprun stressed.