The surveys were held in 2017 – 2019 in the coastal waters of Georgia, Ukraine and Russia and in the open sea. 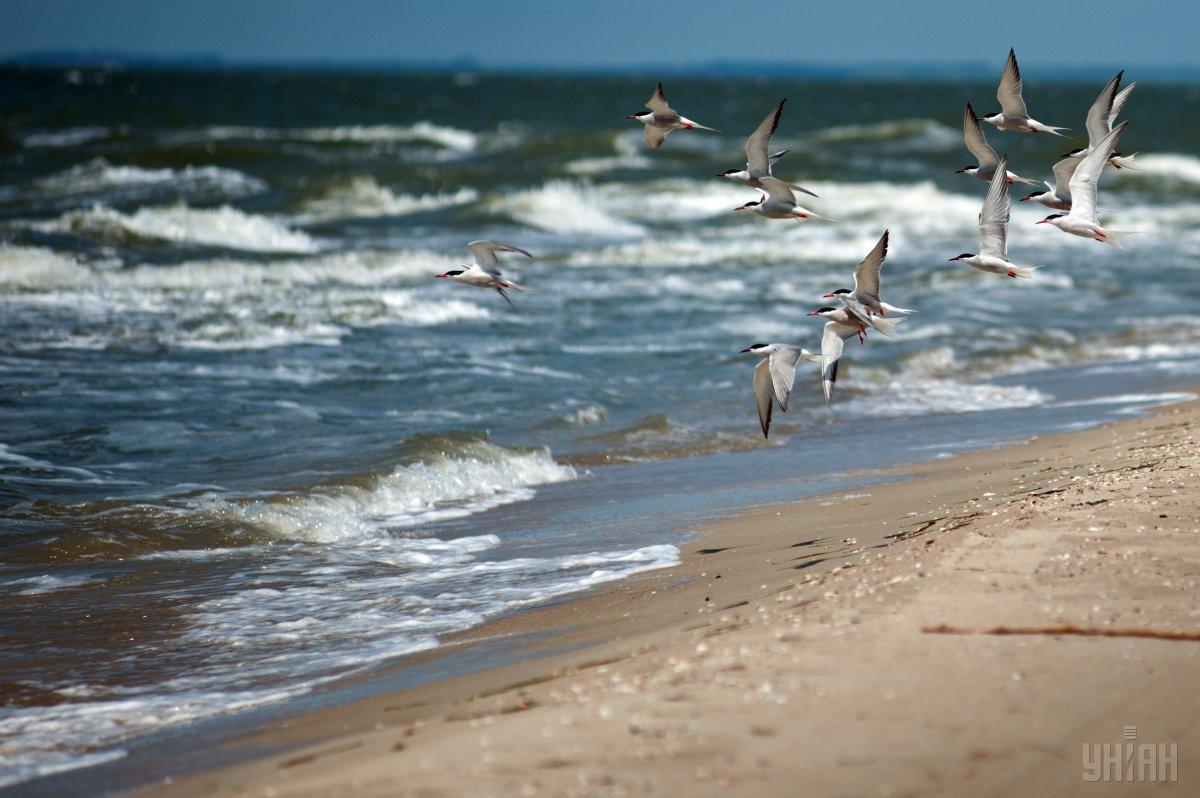 The amount of marine litter in the Black Sea is almost twice as high as in the Mediterranean Sea, while concentrations of some pollutants exceed their toxicity threshold value.

These are the results of the Joint Black Sea Surveys presented by the EU/UNDP-funded project "Improving Environmental Monitoring in the Black Sea: Selected Measures" (EMBLAS-Plus) and the Ministry of Ecology and Natural Resources of Ukraine at a press conference in Odesa on July 29, 2019.

"The obtained results of the surveys should contribute to development of the evidence-based Programme of Measures to improve the status of the Black Sea (which Government of Ukraine needs to develop according to EU-Ukraine Association Agreement) as well as to global understanding of current risks and threats to marine ecosystem," Project Team Leader Jaroslav Slobodnik said.

The concentrations of some priority hazardous chemical substances dangerous for marine and human life exceed their toxicity threshold values. Among these substances were benzo(a)pyrene, several pesticides, insecticides and also mercury and flame retardants in fish. In addition, 124 chemicals dangerous for the sea ecosystem and human health were identified including persistent organic pollutants, metals, pesticides, biocides, pharmaceuticals, flame retardants, industrial pollutants and personal care products. These substances had not been monitored earlier and they will be proposed to be included for regular monitoring.

At the moment of the survey (June 2019), at least 1,000 dolphins of each species occurred in Ukrainian territorial waters of the north-western Black Sea, between the Danube Delta and the Tendra Spit in Kherson region. These values are relatively low. The greatest aggregations of dolphins in Ukrainian waters were identified near the Danube Delta and Zmiinyi (Snake) Island.

Read alsoCommercial fishing in Ukraine declines by 25% in 2018

The pressure of invasive species – non-native species which may damage local environment – at the Black Sea is growing. Using a new method of detection of DNA dissolved in sea water to discover fauna living there (e-DNA) new Mediterranean species were found in the Black Sea, including Monrovia doctorfish; red barracuda, burrowing goby (Trypauchen vagina) etc. The good news is that DNA of European sturgeon (Acipenser sturio) which was considered almost extinct in the Black Sea was found in many samples across the Black Sea. Same goes for the endangered beluga.

There are also signs of rehabilitation of the Black Sea ecosystem. The biggest red algae field in the world – the Zernov's Phyllophora Field improved its status from category 'poor' to 'moderate'.

The surveys were held in 2017 – 2019 in the coastal waters of Georgia, Ukraine and Russia and in the open sea. They were conducted by the EMBLAS – Phase 2 project in cooperation with the Ukrainian Research Center of Ecology of Sea, the Institute of Marine Biology of the National Academy of Sciences of Ukraine as well as Mechnikov National University, and others. The surveys were done following the requirements of EU Marine Strategy Framework Directive, which is aimed to protect the marine environment across the EU, and using the latest monitoring techniques, including non-target chemical screening and e-DNA analysis.

The EU–UNDP project "Improving Environmental Monitoring in the Black Sea – Selected Measures" (EMBLAS-Plus) is a continuation of the EU-UNDP project "Improving Environmental Monitoring of the Black Sea" (EMBLAS – Phase 2), which was implemented between 2014 and 2018. It helps Ukraine and other Black Sea countries to protect the Black Sea. The key activities of the project include the Joint Open Sea Surveys from Odesa to Batumi and national monitoring studies following the requirements of the EU Marine Strategy Framework Directive and using novel techniques and modern equipment. The project duration is 2019-2020. Its budget is EUR 1.6 million.