The National Olympic Committee of Ukraine handed the award over to the athlete. 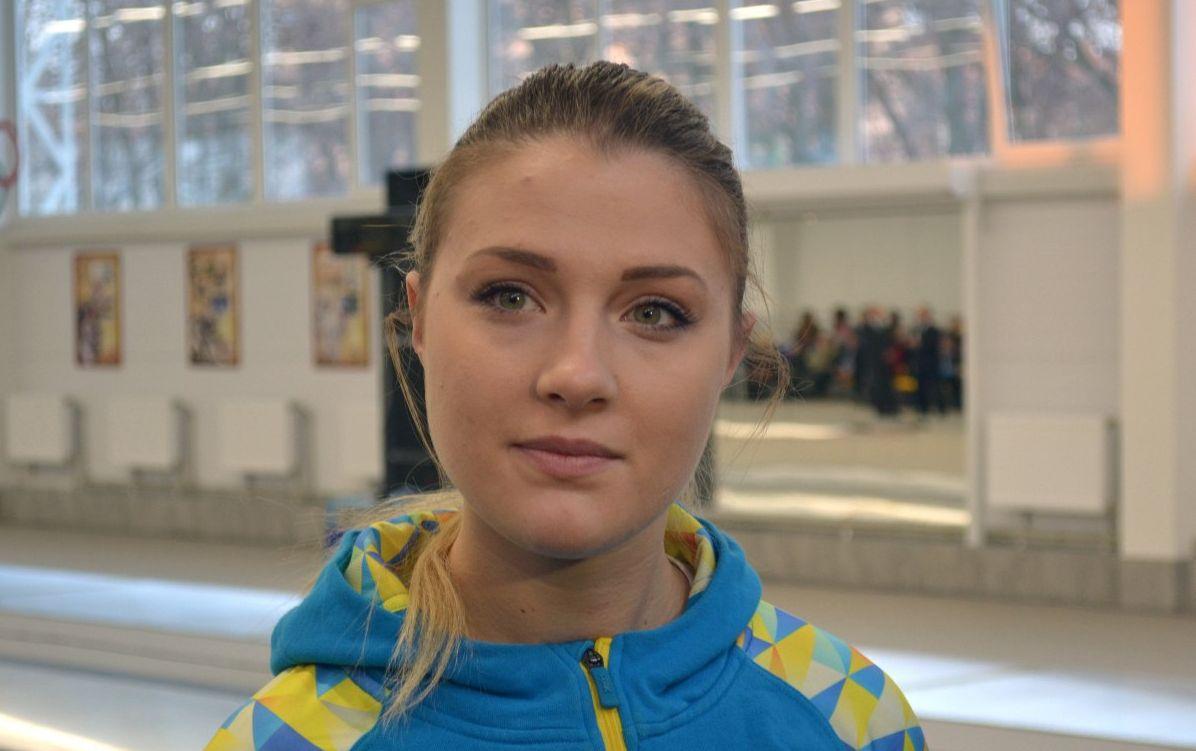 Kharlan's coach, Yuriy Marchenko, correspondingly became the best coach of the month, the National Olympic Committee (NOC) of Ukraine said on its website.

The National Olympic Committee of Ukraine handed the award over to the athlete.

In July, Kharlan won a gold medal at the 2019 World Fencing Championships in Budapest, Hungary. The Ukrainian sabre fencer became the world's champion for the sixth time in her career (the fourth time in individual competitions).

This is Kharlan's 11th Best-Athlete-of-the-Month award in Ukraine. Now she shares the record in terms of the number of such awards with Ukrainian artistic gymnast Oleg Vernyayev.