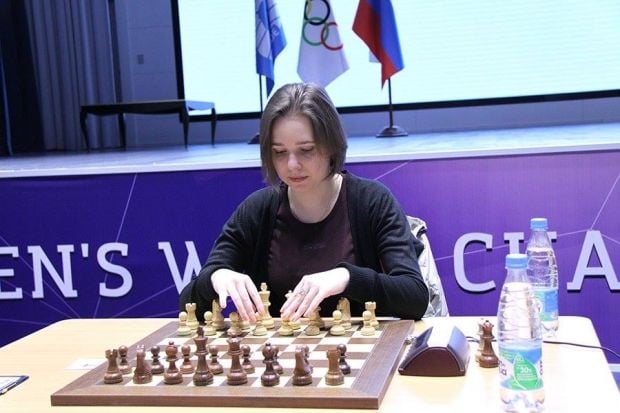 IM Muzychuk beat WGM Pogonina in the second game of the final, which proved decisive after draws in games 3 and 4.

"In what has been described as a duel between 'Miss Tactic' and the 'Comeback Queen,' WGM Natalija Pogonina of Russia failed to make another comeback after losing the second game of the final," chess.com wrote.

The 2012 champion was another Ukrainian chess player Hanna Ushenina from the city of Kharkiv.