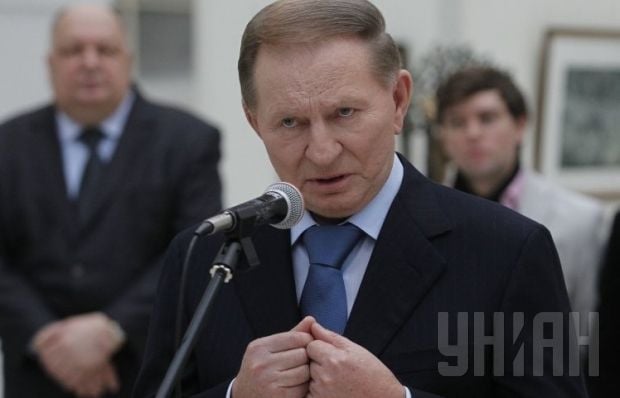 "There is no desire from the other side. The militants continue to impose the same conditions at the meetings of the Tripartite Contact Group: they will not be engaged in the exchange of prisoners if the Ukrainian government doesn’t adopt an amnesty law," Kuchma said.

"Ukraine should have a single authority to deal with all the problems, and that would include a working group on the exchange of prisoners," he said.

Under the Minsk agreement implementation deal of February 12, Ukraine and the Russian-backed militants are supposed to exchange prisoners of war, as well as implement a full ceasefire and withdraw all foreign troops from Ukrainian soil.

However, none of these conditions has been met.

Russian troops have been widely reported to have taken part in the battle for Debaltseve, a town that the militants attacked and captured several days after their leaders had agreed to implement a ceasefire.

Interviews with Russian volunteer fighters and even serving troops who have fought in Ukraine have recently appeared in Russian and other foreign media.