The Cherkasy resident has been making improvised explosive devices. 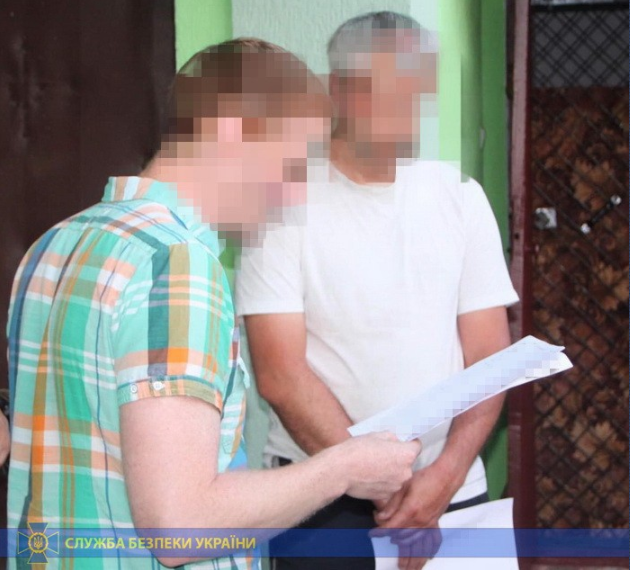 The Security Service of Ukraine's counterintelligence team detained a Russian national who had been preparing an act of sabotage at an Army airfield in Cherkasy.

The operatives have documented that a Russian man who lived in Cherkasy region had been making explosives and improvised explosive devices, the SBU press office said.

The perpetrator also conducted reconnaissance in the area adjacent to the military airfield.

"During authorized investigative actions at the place of residence of the culprit, law enforcers seized three improvised explosive devices, almost two kilos of chemicals, an electric detonator, two types of explosives, notes with chemical formulas, specialized literature and schemes for creating explosives. Materials were also found that testify to him having collected information about the object of sabotage," the statement said. 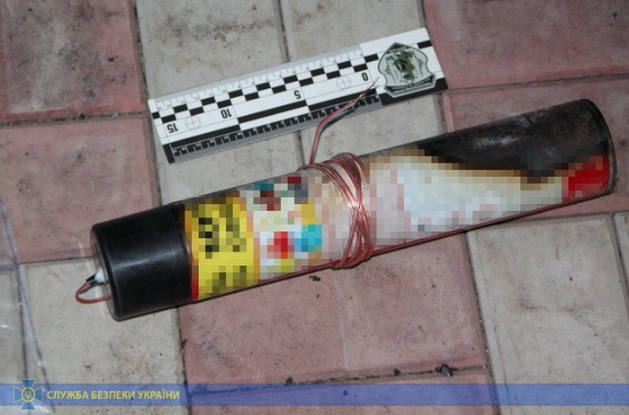 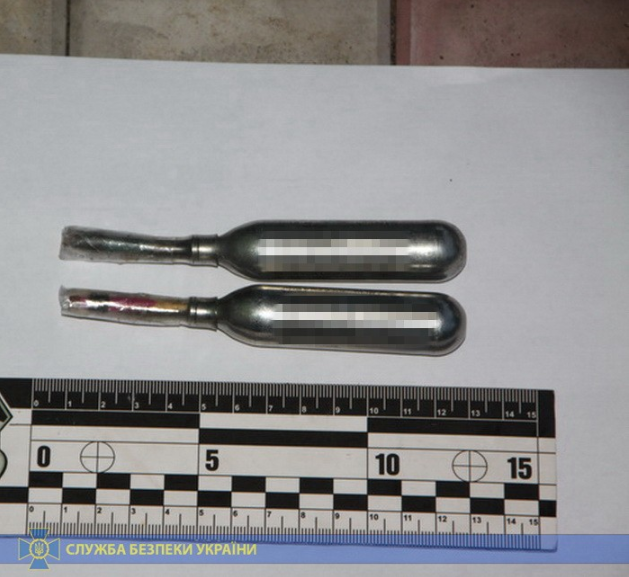 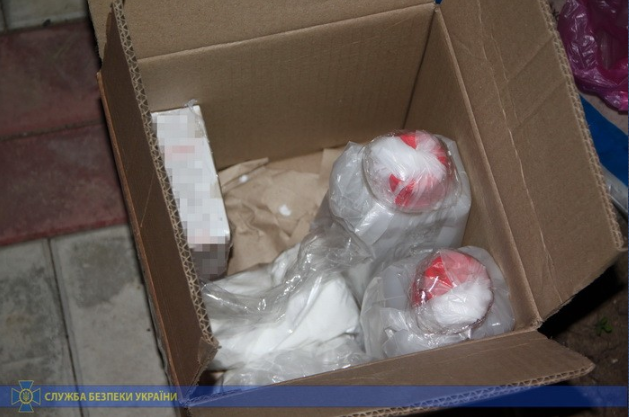 The detainee has been charged with sabotage. He will be held in custody pending the investigation.

As UNIAN reported earlier, in July, Ukrainian counterintelligence agents prevented a large-scale terrorist attack by Russian forces that could leave Kharkiv without water supplies, as well as cause a leak of a toxic chemical.