The tanker is suspected of smuggling oil products. 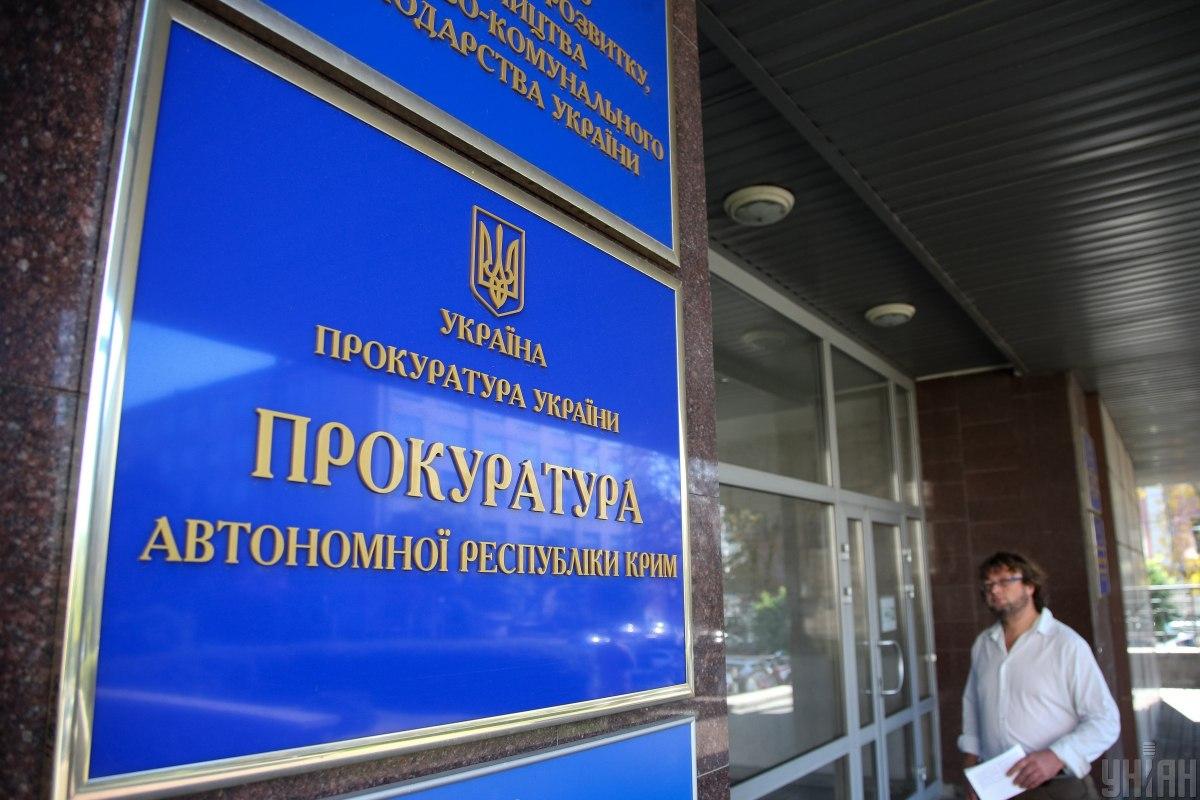 The Prosecutor's Office of the Autonomous Republic of Crimea says searches are being conducted on the vessel "Maria" in Ukraine's seaport city of Kherson, which supplied fuel for Russia's Black Sea Fleet in the occupied peninsula.

"Today, on August 10, 2019, the Prosecutor's Office of the Autonomous Republic of Crimea is conducting a search on the vessel "Maria" in Kherson, which is suspected of smuggling oil products, as part of criminal investigations into violation of the order of entry and exit to/from the temporarily occupied territory," the press service of the prosecutor's office said on Saturday.

It is noted that in June 2015, the same vessel, but under the name "Vilga", supplied fuel for the Russian Black Sea Fleet's units in the city of Sevastopol.

After interrogation, crew members of the Russian tanker NEYMA, returned to Russia.

If you see a spelling error on our site, select it and press Ctrl+Enter
Tags:News of UkraineRussiaCrimeasearchestankersmugglingKherson