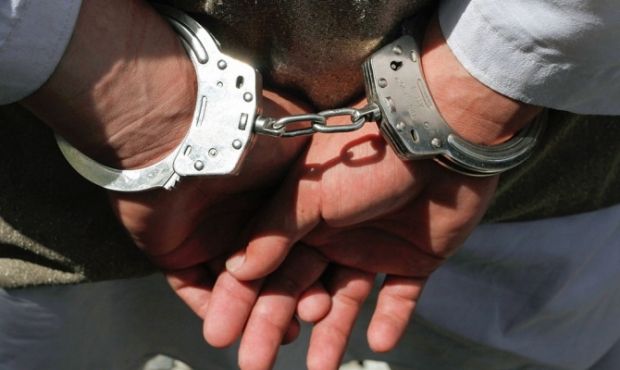 "A special operation took place in Odesa in the fight against subversive groups,” Tseholko  wrote.

“Ten people were arrested. SBU Chairman Valentyn Nalyvaichenko reported this to the president. The detainees were preparing a provocation. The officers found weapons and explosives. Tomorrow the intelligence agency will hold a press conference about it.”