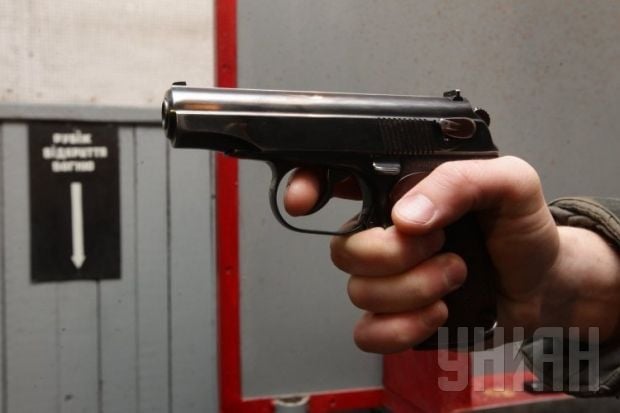 "Today, April 8, at 0120, the police received a phone message from the City Clinical Hospital No. 1 of a shooting perpetrated in the hospital by a group of unknown persons. As a result, one person was killed and two others were injured," the police statement reads.

An investigative police team arrived at the scene and found eight 9mm cartridges for traumatic, or non-lethal handguns. All the circumstances of the incident have been established, and a search for suspects in connection with it has been started in the city, police say.