The 2019 AIBA World Boxing Championships will be held from September 7 to September 15. 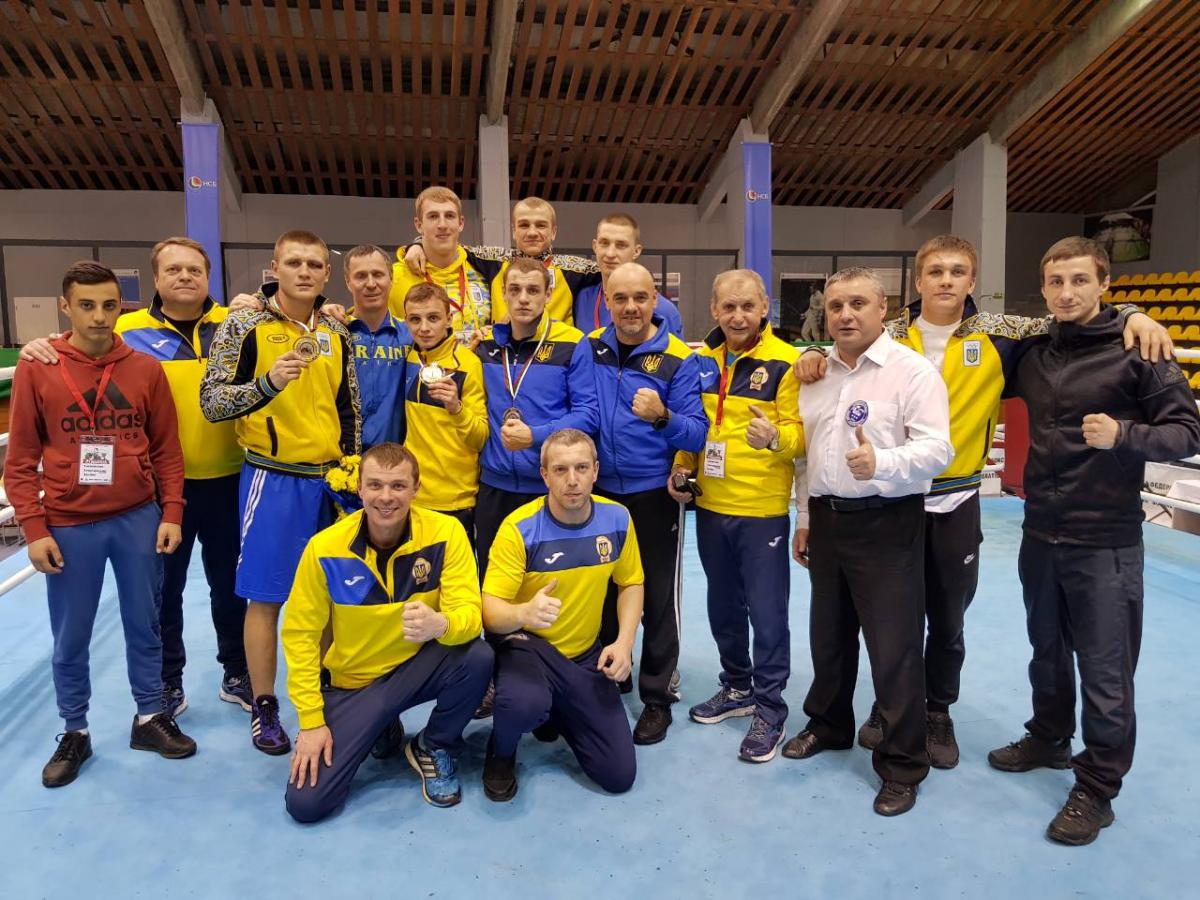 The Boxing Federation of Ukraine (FBU) will not send an official delegation to the World Boxing Championships in Yekaterinburg, Russia.

Leading athletes have made up their mind not to participate in the competition to be hosted by Russia, head of the FBU press service Oleksandr Podavalenko said, according to the xsport.ua portal.

"The members of the national team of Ukraine who participated in the recent European Games, the European Championship in Kharkiv, those athletes who are number one or two in the Ukrainian team will not be taking part in the competitions in Russia – that's for sure," he said.

Yet, the Federation will not interfere in decision-making of those athletes who want to take part in the competition.

The 2019 AIBA World Boxing Championships will be held from September 7 to September 15.

If you see a spelling error on our site, select it and press Ctrl+Enter
Tags:News of UkraineRussiaboxingsports