Ban on sales of alcohol to servicemen introduced in Luhansk region 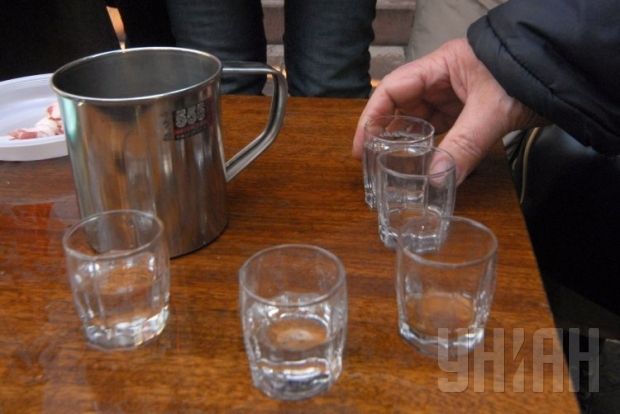 According to the report, the temporary restrictions were introduced in order to minimize the risk of terrorist attacks, to protect national security and to prevent crimes in the region.

In particular, flights by unmanned aerial vehicles in border areas, video filming and photography of these area, as well as parachute jumping, hunting and fishing are forbidden so as to prevent accidents from unexploded munitions.

There are other restrictions on the movement of cars on roads that aren’t registered on the list of roads and lead to the border outside of official crossing points; the accumulation of columns of vehicles and long stops; visits by foreigners without proper registration; the holding of tourist trips; transportation of weapons without special permits; the use of radio transmitters in transport, apart from in special vehicles; being outside without documents from 2200 to 0500; and sales of alcoholic beverages to military.

These temporary restrictions are introduced in nine out of 12 districts of Luhansk region located near the border with Russia and the occupied territories. The sale of alcohol to the servicemen is also forbidden in three regional towns - Severodonetsk, Lysychansk and Rubizhne.