The aggregate score was 3-4. 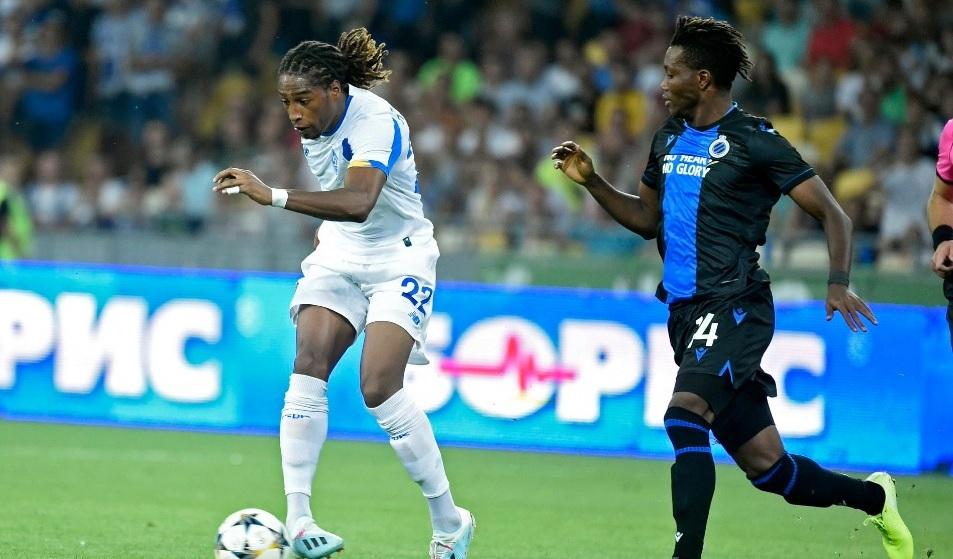 The match was hosted by Kyiv's Olimpiyskiy Stadium / Photo from twitter.com/clubbrugge

FC Dynamo Kyiv have left the UEFA Champions League after a 3-3 draw with Club Brugge KV in a third qualifying round second leg.

The match was played on Kyiv's Olimpiyskiy Stadium on August 13.

The aggregate score was 3-4.

The Ukrainians lost the first match in Belgium with a score of 0-1, so they left the Champions League and will play in the Europa League group stage.

FC Dynamo Kyiv under Belarusian coach Alyaksandr Khatskevich for the third time in a row have failed to be qualified for the most prestigious tournament for European football clubs.

If you see a spelling error on our site, select it and press Ctrl+Enter
Tags:News of UkrainefootballsportsUEFADynamoChampionsLeagueDynamoKyivBelgium