He was detained on August 24, 2018, for putting likes on pro-Ukrainian social media posts. 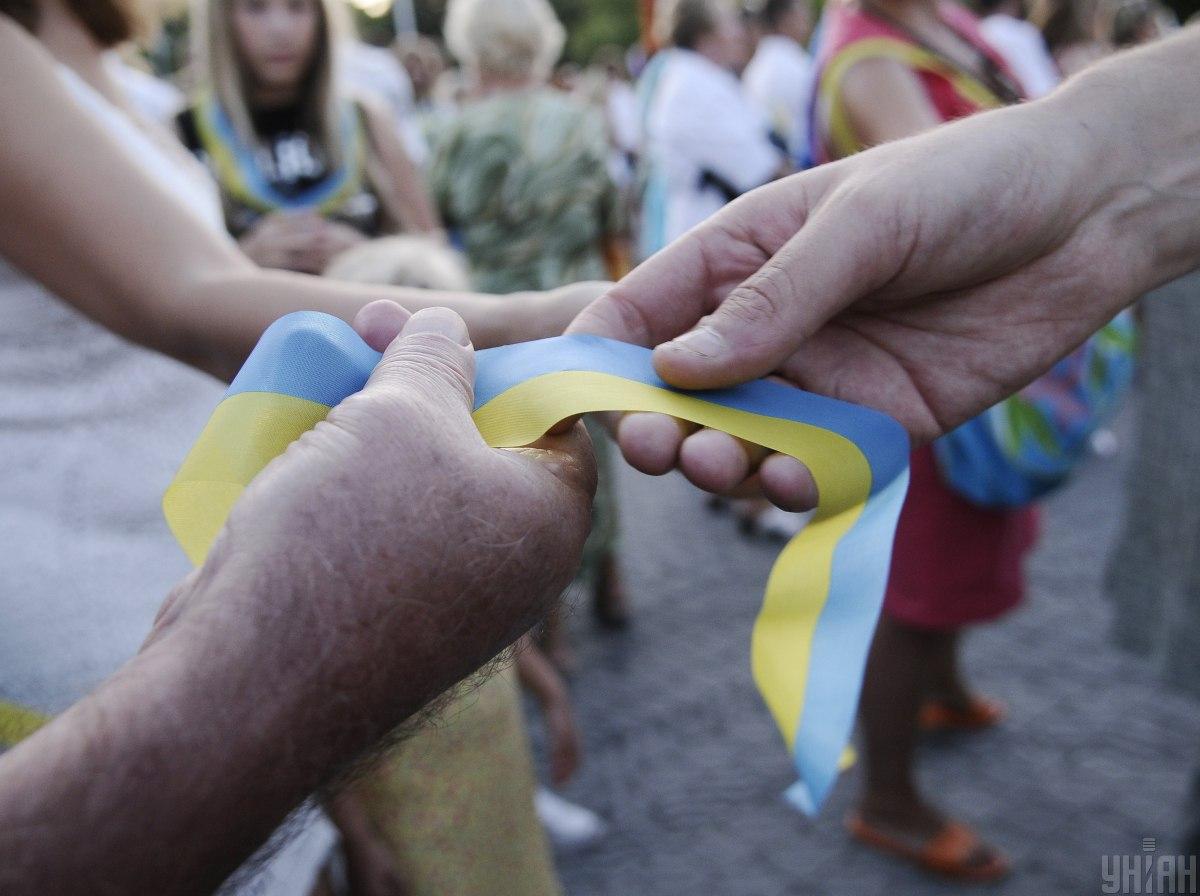 Pro-Ukrainian student Serhiy Rusynov has been held hostage by the Russia-controlled "Luhansk People's Republic" ("LPR") in Donbas, eastern Ukraine, for almost one year.

The second-year student of the College of Culture and Arts was detained in Russia-occupied Luhansk on August 24, 2018, according to Lysychansk-based NGO East Human Rights Group.

"According to our information, the young man was simply an active social media user and put likes on pro-Ukrainian posts. The so-called 'LPR' court sentenced Serhiy Rusynov to six years in prison and sent him to Slovianoserbsk correctional colony No. 60 [in Luhansk region's Russia-controlled district]," human rights activists said on Facebook on August 13.

"Serhiy has not been included in a list for exchange; few people know about him, but the young man sincerely believes in and supports Ukraine," they said.

NGO East Human Rights Group said that Rusynov had been charged with organizing a terrorist group.

"This is not the only case. Every week Ukrainian citizens who do not support illegal armed groups are arrested in the occupied districts; they are subject to detention because they support Ukraine. Lawyers have no access to them during detentions and interrogations; tortures are used against them," the group said.

As UNIAN reported earlier, 223 people are held hostage in the Russia-occupied districts of Donetsk and Luhansk regions, according to the SBU Security Service of Ukraine. Another 258 people are listed as missing.