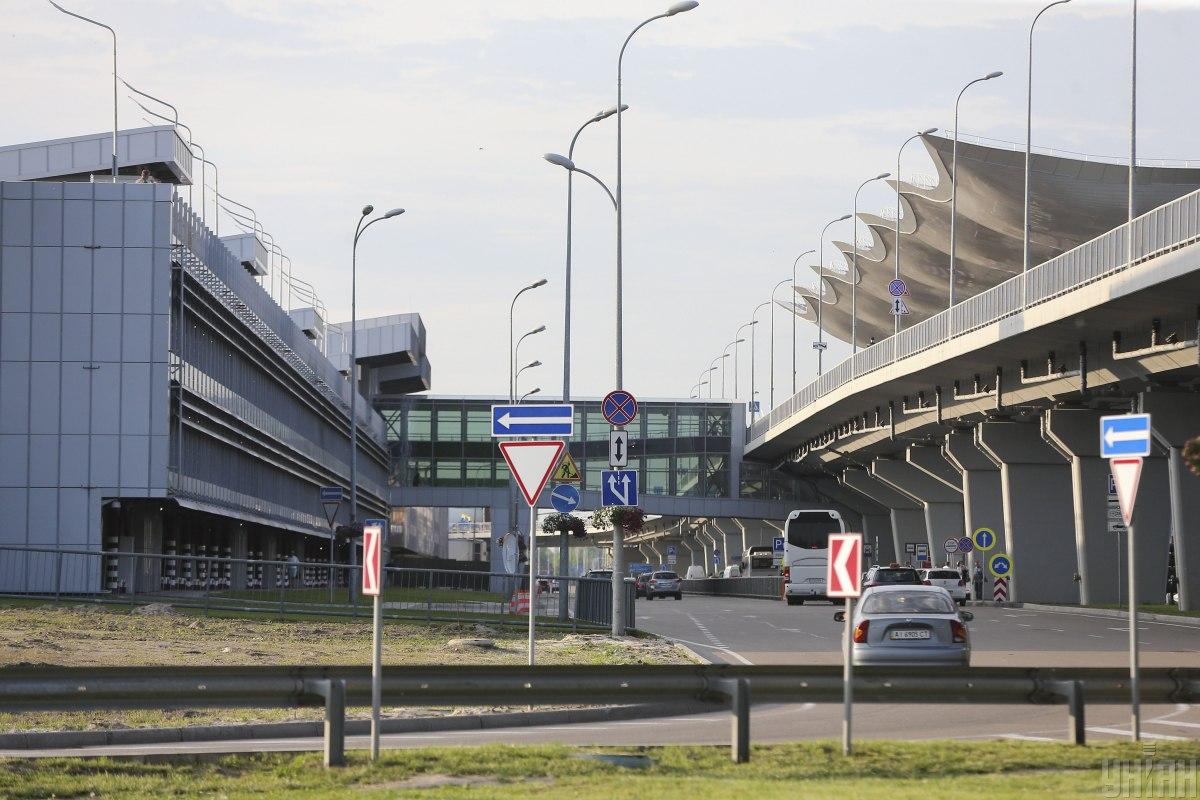 Founder of a mass cannabis distribution network, an Israeli national Amos Dov Silver remains at large after he fled from the Boryspil Airport's sterile zone, escaping extradition to Israel.

The press service of Kyiv police has confirmed the reports in Israeli and Ukrainian media claiming that the suspect bolted from the Boryspil Airport after an e-bracelet was unlocked and before boarding the plane bound for Tel Aviv as he was being extradited to Israel.

The press service noted that the SBU had not sought assistance in the extradition procedure.

Ukrainian security forces were scouring the airport for Silver using a photograph of him taken moments before he vanished, according to The Times of Israel. Local police officials were quoted as saying they believed that Silver would be apprehended soon.

The Haaretz daily reported that Israel intended to send a law enforcement official to accompany Silver on the journey to Israel, but failed to send one in time for his Friday morning flight.

Israeli police said they were in contact with their Ukrainian counterparts and following the efforts to apprehend him.

If you see a spelling error on our site, select it and press Ctrl+Enter
Tags:News of UkraineIsraelextraditionairportescapedrugs