The senior official was detained on bribery charges. 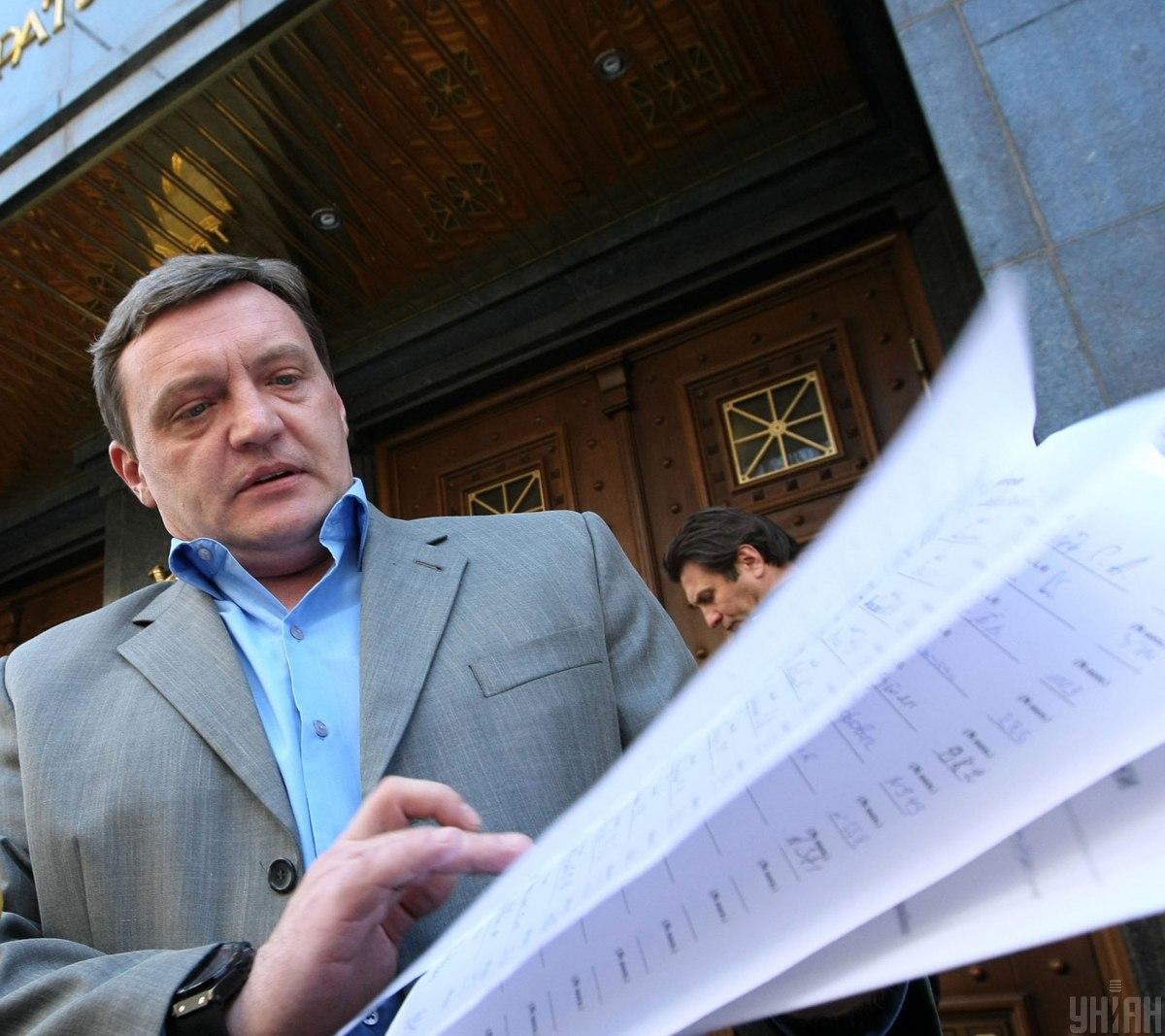 The Ukrainian prosecutor's office in its petition has requested that the court take Deputy Minister for Temporary Occupied Territories and Internally Displaced Persons Yuriy Hrymchak into custody, setting bail at UAH 12.5 million ($493,681).

The preventive measure will be elected by Desniansky District Court in the city of Chernihiv later on Friday, August 16, she told UNIAN.

The two officials allegedly demanded US$1.1 million from a representative of a legal entity for "exercising influence on decision-making by persons authorized to perform state functions." Hrymchak and his assistance were caught red-handed amid receiving part of the sum in the amount of US$480,000, the National Anti-corruption Bureau of Ukraine (NABU) said.

If you see a spelling error on our site, select it and press Ctrl+Enter
Tags:News of UkrainearrestcourtbailprosecutorsHrymchak