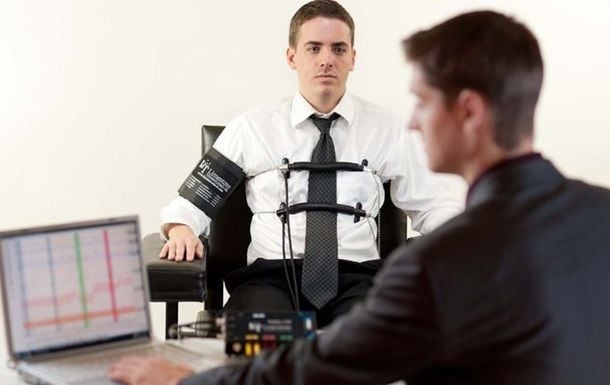 According to the report, the employees will be checked for compliance with the position and quality of performance of their duties.

"Analysis of the relevant services indicates that in recent years, people who have no career in combat units have been appointed to these structural units of the Ukrainian Armed Forces," the report reads.

"So now the decision on the service of this category of officers will be made on the results of the relevant committees and the passage of a comprehensive study on a lie detector," the report says.

Ukraine’s army has suffered chronic shortages of supplies, with officers suspected of skimming off profits by selling supplies that were supposed to go to frontline troops. Over the past year, much of the shortfall in supplies has been made up by donations from the public, and supplies procured and delivered to the troops by civilian volunteers.