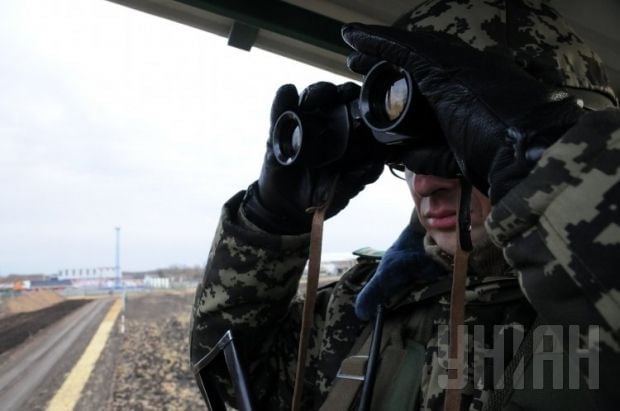 The corresponding decision, No. 2471, was supported by 253 MPs out of 366 registered in the session hall.

According to the explanatory memorandum to the bill, the proposed changes will help to increase the reliability of the protection of the demarcation line, with further access and deployment of new agencies of the State Border Service on the temporarily uncontrolled state border of Ukraine.

At the same time, with the introduction of such measures, the State Border Service of Ukraine will be able to create and widely apply the new mobile reserves, which will have a positive impact on improving the protection of the interests of national security of Ukraine, the document says.