19:18, 17 August 2019
Ukraine
1354 0
Campbell was denied by a split decision against Jorge Linares two years ago in his first world title fight but will now have home advantage to challenge Lomachenko on August 31. 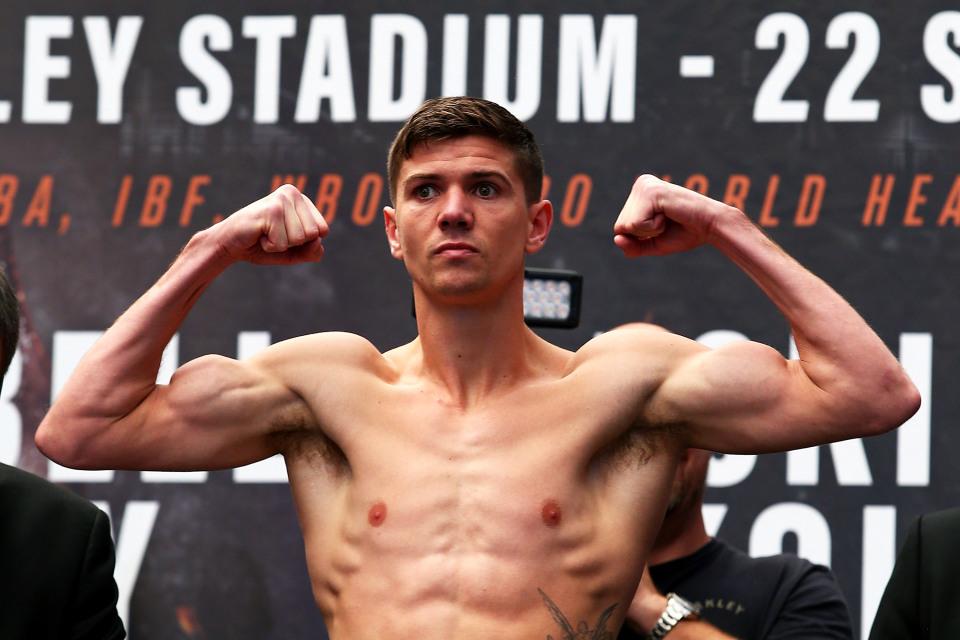 Luke Campbell believes his second world title shot, against Vasyl Lomachenko, is arriving at a more opportune moment than the first.

Campbell was denied by a split decision against Jorge Linares two years ago in his first world title fight but will now have home advantage to challenge Lomachenko on August 31, live on Sky Sports Box Office.

The challenger to the WBA, WBC and WBO lightweight titles said on Luke Campbell: Off Limits, available On Demand now: "I'd seen Linares fight in the UK then, all of a sudden, I have to fight the champion in his back yard, in LA, at a time when he's in his prime."

"At a time when he's in the top 10 pound-for-pound list, but I had to go and fight on his show in his back garden. He had fought three times in the UK but I had to go to him."

Linares stopped Kevin Mitchell then twice won unanimous decisions against Anthony Crolla in the UK, but his fight with Campbell was far closer.

Campbell believes that experience, which included losing his father shortly before the fight then uprooting his training camp to avoid a hurricane in Miami, has set him in good stead.

He said about Lomachenko: "I'm fighting the elite of the elite."

"They all get beat in the end, don't they? Sooner or later. I believe I will beat him."

"I'm confident in the 19 years that I've put into this sport, always being disciplined."

If you see a spelling error on our site, select it and press Ctrl+Enter
Tags: #News of Ukraine#Ukraine#boxing#UnitedKingdom#Lomachenko#WBO#WBC
Latest news