The man was earlier apprehended after a brazen, but brief, escape from the Boryspil Airport on Aug 15. 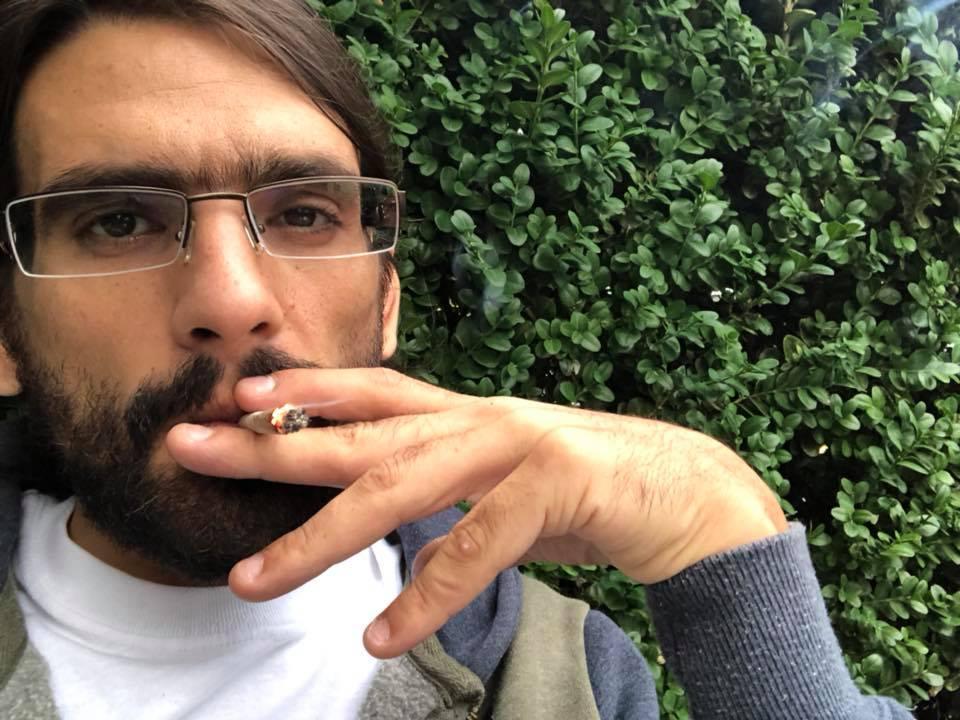 A founder of a massive online drug retail network, Israeli national Amos Dov Silver, was extradited from Ukraine to Israel overnight Sunday, Aug 18, according to Larysa Sargan, a spokesperson for the prosecutor general of Ukraine.

The man, who is facing in Israel charges of running a criminal organization, earlier managed to flee from security operatives in the Boryspil Airport during the initial extradition attempt on Aug 15 as soon as they unlocked the suspect's e-bracelet in the airport before he was set to walk through a metal detector.

The SBU security service launched an all-national hunt for the fugitive, also suspending the operatives who escorted the suspect at the airport and launching an internal probe into the incident.

On Aug 17 came the reports that Amos Dov Silver, who was raised in an ultra-Orthodox family, was spotted and apprehended in Uman, a Ukrainian town where the grave of Rabbi Nachman of Breslev is located, which is a place of pilgrimage for Hasidic Jews.

The State Bureau of Investigation reports it has detained three SBU agents on suspicion of assisting the suspect in escaping extradition on Aug 15.

If you see a spelling error on our site, select it and press Ctrl+Enter
Tags:News of UkraineSBUinvestigationIsraelextraditiondrugs