The agency noted that "after the information is verified and if efficient grounds are found, the SBU will take legal action." 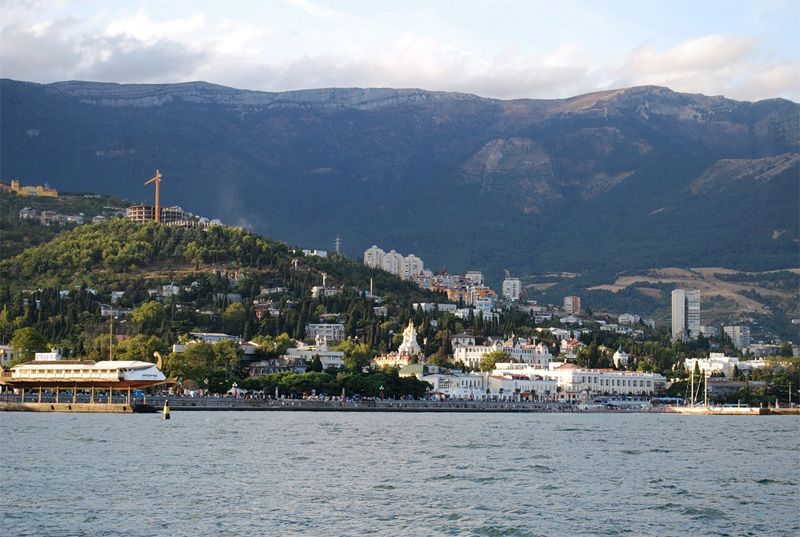 The Security Service of Ukraine is checking the information on the operations of a Canada-based IMAX entertainment technology company and other Western movie industry enterprises in the Russian-occupied Crimea.

The relevant statement came in a response to Krym/Realii's inquiry.

The agency noted that "after the information is verified and if efficient grounds are found, the SBU will take legal action."

In addition, the press service of Canada's foreign ministry said that they were also familiar with the situation and would report on their position in the near future.

The Saturn-IMAX movie theater continues to operate in the occupied Crimea's city of Yalta where foreign movies are shown in ІMAX format, despite the sanctions regime.

The Canadian Embassy in Ukraine previously reported that IMAX’s possible operations in Yalta (Saturn IMAX theater) would be checked by Canadian law enforcers.

If you see a spelling error on our site, select it and press Ctrl+Enter
Tags:News of UkraineCrimeaSBUsanctionsCanada