An Australian citizen is also among the victims of the fire. 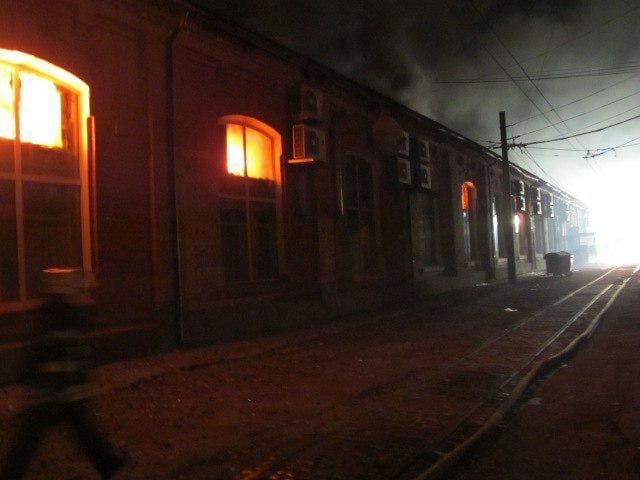 Odesa Mayor Hennadiy Trukhanov has said a child was among nine victims of a massive fire that broke out in the Tokyo Star Hotel in the southern Black Sea resort city of Odesa overnight Saturday, August 17.

"A terrible tragedy took place, an emergency, i.e. a fire in the Tokyo Star Hotel, which claimed the lives of nine people, including a child. They [the victims] have still being identified … So far, we can't talk about the details, as only five people have been identified, including an Australian citizen," he said a meeting in the city hall on Monday.

As UNIAN reported earlier, shortly after midnight on August 17, a fire broke out in the Tokyo Star hotel, which is located close to the city's railway station, offering 273 rooms.

As a result of the fire, nine people were killed, 10 injured, seven saved from fire, and 136 evacuated unaffected.

Police launched an investigation into possible violations of fire safety requirements, while the State Bureau of Investigation is probing into a possible negligence by State Emergency Service employees.

The State Emergency Service said that the scheduled fire safety check in the said hotel was set to be held in July, while their representative was denied access to the premises due to the change in ownership structure of the hotel.