A total of 649 patients were diagnosed with AIDS, while 263 people died from it. 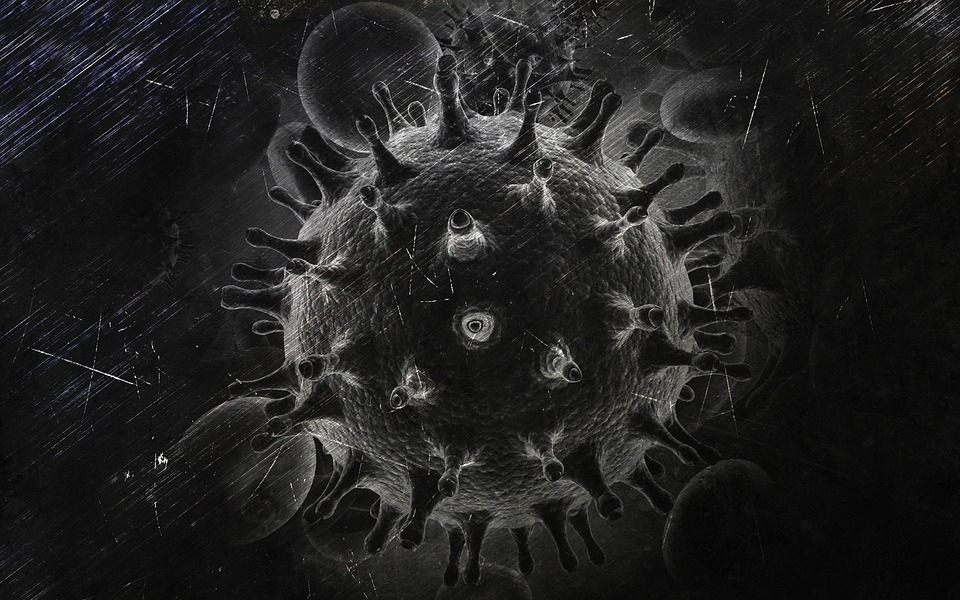 In July, the Ukrainian Ministry of Health reported 1,330 new HIV cases officially registered across the country (excluding data from the Autonomous Republic of Crimea and parts of the territories of Donetsk and Luhansk regions) and 2,067 cases of tuberculosis.

It is noted that in July, 649 patients were diagnosed with AIDS, while 263 people died from it.

In total, 20,636 people were treated for TB in July, the ministry added.

If you see a spelling error on our site, select it and press Ctrl+Enter
Tags:News of UkrainestatisticsHIVtuberculosishealthministry