High Council of Justice today dismissed the prosecutor general's motion to deprive Vovk of the functions of administering justice in connection with criminal prosecution. 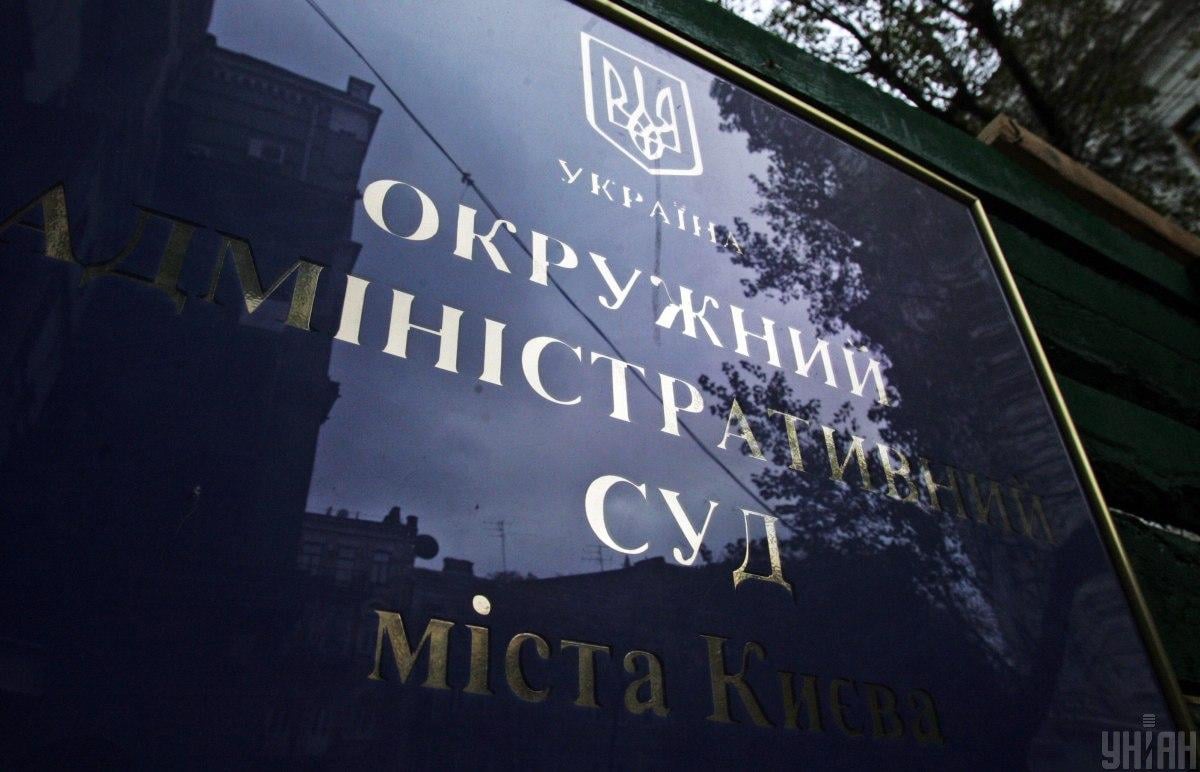 Judge Pavlo Vovk says that on Aug 1 he stepped down as Chairman of the District Administrative Court of Kyiv.

The statement came as Judge Vovk was speaking at a meeting of the High Council of Justice, whose members were considering a petition by the prosecutor general to deprive Vovk of the functions of administering justice in connection with criminal prosecution.

The judge maintains that he remains on valid vacation.

He explained that due to the circumstances that arose, he could no longer perform representative functions provided for by his post.

He also noted that his successor is yet to be appointed.

Judge Vovk believes there are signs of political pressure, as well as pressure on his court's judges, in criminal proceedings launched, and considers that it is former president Petro Poroshenko who stands behind the investigation launched.

The judge and his defense lawyers suggest that his possible removal may become a factor of pressure on judges of the courts of appeal and cassation, who will be considering verdicts handed down by his court, which the prosecutor general considers unjust.

As a result of today's meeting of the High Council of Justice, the body dismissed the prosecutor general's motion to deprive Vovk of the functions of administering justice in connection with criminal prosecution.

As UNIAN reported earlier, on July 26, records of wiretapped communications were published on the website of the National Anti-corruption Bureau of Ukraine, pointing to the unlawful interference of judges of the District Administrative Court of Kyiv in the work of the Higher Qualification Commission of Judges, which included creating obstacles to the qualification assessment of judges of the said court for compliance with the position held. During the vetting, it's not only the level of professional skills is checked, but also the origin of the judges' property and their involvement in corruption scandals.

On the same day, NABU raided the Court's premises. Serhiy Horbatiuk of the PGO said that the unlawful influence of the District Administrative Court of Kyiv was recorded on decision-making by the Constitutional Court, the High Qualification Commission of Judges, the High Council of Justice, as well as the impact on the operations of Ukraine's ministries, departments, and the State Bureau of Investigation.

On August 2, the Prosecutor General's Office filed charges against Chair Pavlo Vovk, judges Yevhen Ablov and Ihor Pohribnychenko, as well as the judge of the Suvorov district court of Odesa, Ivan Shepitko, all of whom appear in the NABU wiretaps.

If you see a spelling error on our site, select it and press Ctrl+Enter
Tags:News of UkrainecorruptioninvestigationNABUcourtjudiciary