Among those who are yet to be questioned are Andriy Parubiy, Andriy Portnov, and Olena Lukash. 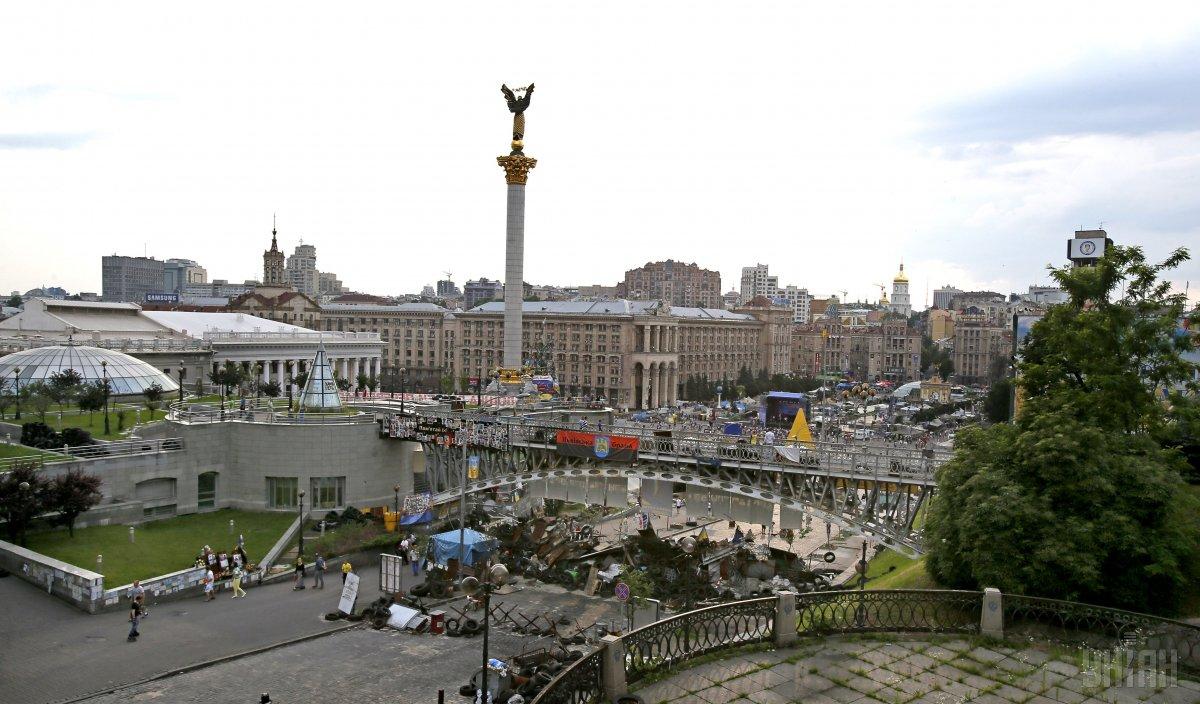 A number of high-ranking officials will be questioned in court hearings in the case of the killing of EuroMaidan activists on Instytutska Street in Kyiv on February 20, 2014.

The court has partially granted the motion to call up new witnesses, submitted by defense lawyers of the suspects from among former Berkut riot police force, Hromadske reports.

Also, the court allowed the questioning of 15 law enforcement officers, both former and on active service, at the choice of the defense team, as well as workers who served special purpose vehicles.

Also summoned to the hearings could be the Dnipro-based Berkut police troops, and police chiefs as of February 20, 2014, and public persons as per the lawyers' motion.

As UNIAN reported earlier, the prosecutor general of Ukraine has prepared in the EuroMaidan killings case an indictment for a former senior official with the Ministry of Internal Affairs.

If you see a spelling error on our site, select it and press Ctrl+Enter
Tags:News of UkraineYanukovychshootingMaidaninvestigationParubiyKlitschkoLutsenkoPashynskiyquestioningBerkutkillingAndriyShevchenkoPortnovMoskal