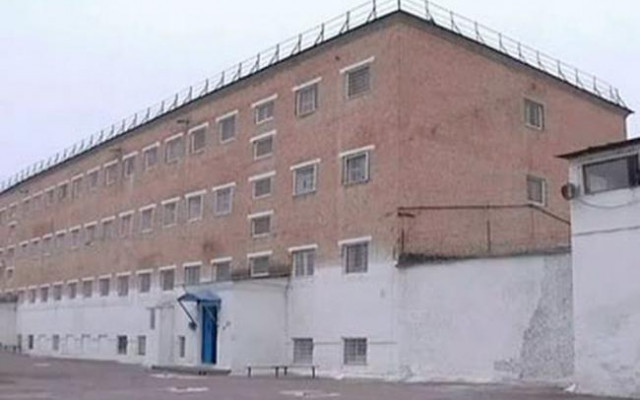 Lawyer Oleksandr Ivanov has been shot dead in the town of Kropyvnytskyi, Ukraine.

The lawyer was shot dead on Kuropiatnykov Street near pretrial detention center No. 6, according to the Ukrainian National Bar Association.

The unknown opened fire from automatic weapons from a car. The lawyer died on the spot.

At the same time, local media report another victim.

An investigation team is working on the scene.

If you see a spelling error on our site, select it and press Ctrl+Enter
Tags: #News of Ukraine#Ukraine#investigation#murder#lawyer
Latest news