Petrenko has been NHSU head since March 2018. 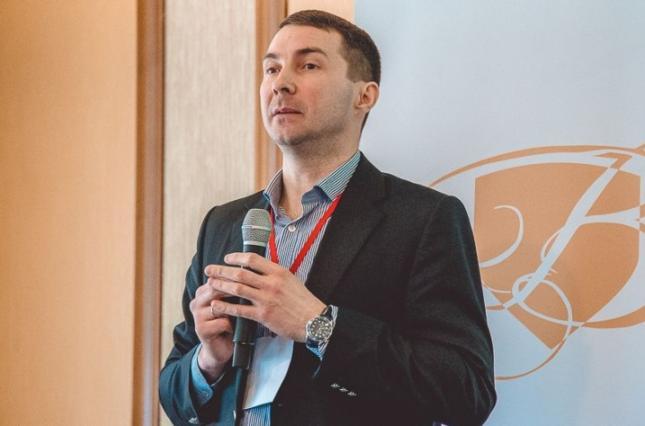 Head of the National Health Service of Ukraine (NHSU) Oleh Petrenko may be appointed the country's new health minister.

His candidacy was backed by the expert community and the American side, as well was approved by the Office of the President of Ukraine, the Ukrainian online newspaper ZN.UA wrote on August 22.

Petrenko has been NHSU head since March 2018, when it was created as part of a medical reform carried out by Ukraine's current acting Health Minister Ulana Suprun.

The latter was appointed to the post in July 2016.

If you see a spelling error on our site, select it and press Ctrl+Enter
Tags:News of UkraineministerreformSuprunhealthcarePetrenko