The movie is telling a story of Crimean Tatars and the annexed Crimea. 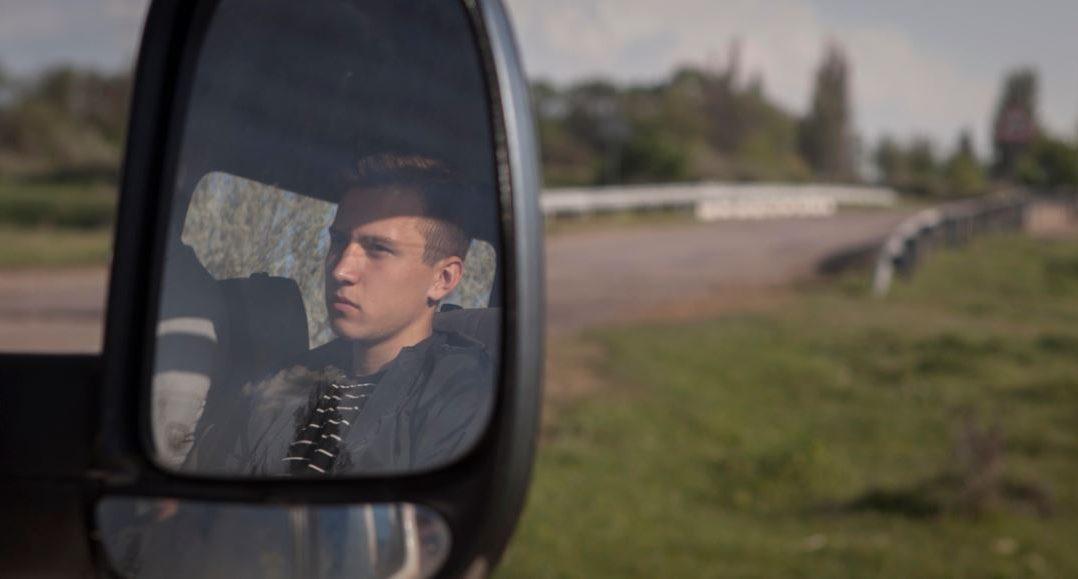 "Homeward", a Ukrainian feature film directed by Nariman Aliev has been nominated for this year's Oscars in Best International Feature Film category.

The movie tells the story of a Crimean Tatar man, Mustafa (Akhtem Seitablaev), who is coming back to the Russia-annexed Crimea to bury his elder son who died in the Donbas war.

The project won the bid to get financing from the Ukrainian Culture Ministry as the best patriotic movie.

Homeward premiered at Cannes in "Un Certain Regard" section on May 22, 2019.

In Ukraine, the film was first shown at the Odesa International Film Festival, having received a Grand Prix.

If you see a spelling error on our site, select it and press Ctrl+Enter
Tags:News of UkraineCrimeaCrimeanTatarsOscarsmovies