Meanwhile, news of the conflict rarely makes headlines in the UK, even though Ukrainians are dying almost every day. 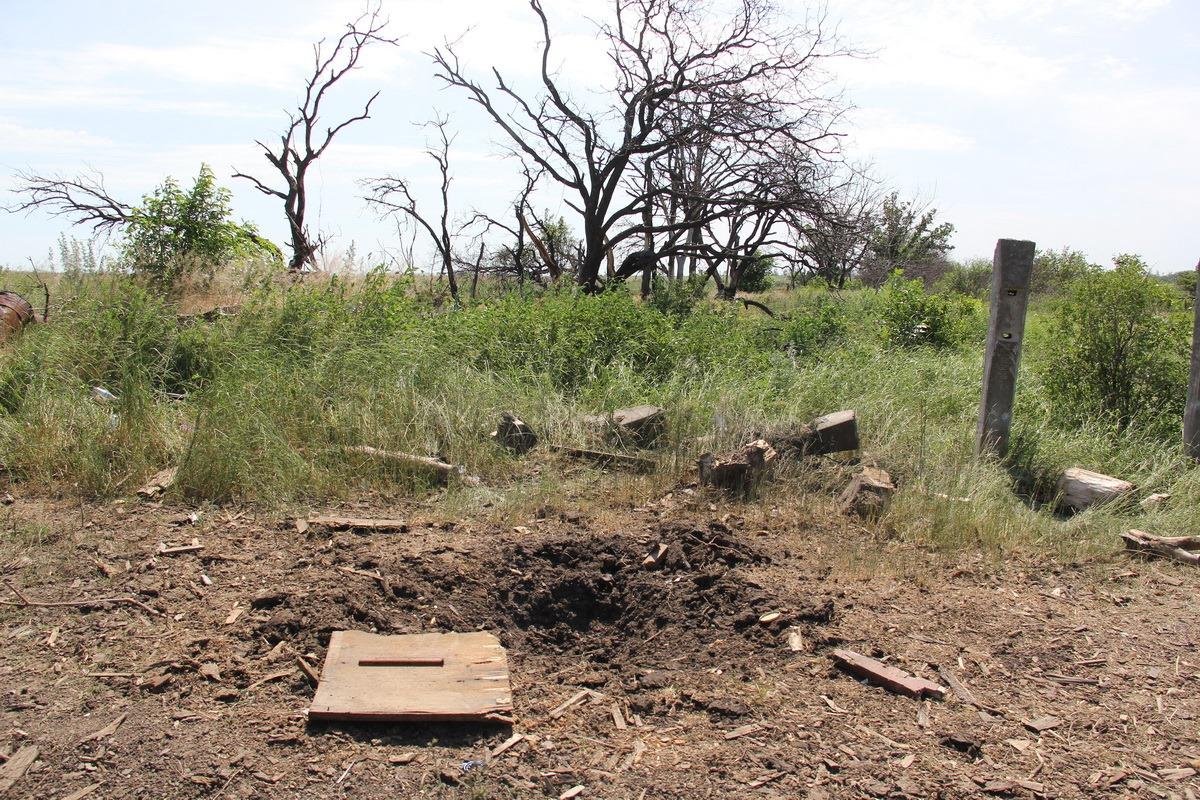 Molodyi Teatr (Young Theater), a Ukrainian-British theater group, is taking the lead in raising awareness about the war in eastern Ukraine. Dedicated to bringing the voices of Ukrainian migrants to the London stage, the group is also aiming to fight stereotypes with comedy.

The theater group was founded in the UK 2010, and began by staging adaptations of famous Ukrainian writers such as Nikolay Gogol or Taras Shevchenko, as well as contemporary poets. The group later went on to perform documentary pieces about the Holodomor, the famine-genocide in Ukraine between 1932 and 1933, as well as the 2013-14 revolutionary protests in Kyiv's Maidan square, according to Emerging Europe.

The company’s first English-language show, Bloody Eastern Europeans, became a huge success when first staged in 2015. The cabaret-style musical satire that pokes fun at British attitudes towards Eastern European migrants was named one of 49 shows to see at the Edinburgh Festival, shortlisted for Amnesty International’s Freedom of Expression Award.

Bloody Eastern Europeans was soon followed by Penetrating Europe or Migrants Have Talent, another brutal comedy, this time parodying the TV talent show.

"In one of our shows, instead of singing 'YMCA' we sang 'UKBA' (UK Border Agency). It was funny and it worked. We find that humor in general is an excellent tool for conveying difficult, serious messages," said Olesya Khromeychuk, a cast member at Molodyi Teatr and teaching fellow at King’s College London told Hromadske International in an interview.

While comedy is an essential part of their theatrical shows, the company's ultimate goal is to promote the real side of Ukraine’s culture, introduce the everyday struggles of Ukrainian citizens, often with their brutal reality, as well as to raise awareness about the war in Donbas, given that news of the conflict rarely makes headlines in the UK, even though Ukrainians are dying almost every day.

The company's current show, All That Remains, is the latest example. A "reflection on loss and memory based on true stories from the ongoing war", the play tells the story of how a woman lost her brother in the armed conflict. Written by Ms Khromeychuk herself, the story is based on Volodymyr, who was a soldier of the Ukrainian army and died fighting for his country in 2017.

"Funerals for the war dead have become normal, but they are anything but normal. We talk about universal issues such as losing your loved one, but through that also explain some things about this specific war which gets very little attention in the West," she added.

If you see a spelling error on our site, select it and press Ctrl+Enter
Tags:News of UkrainewarDonbasLondonRussianAggressionUnitedKingdomTheaterartplay