She beat Japan's Funa Tonaki on the latter's home soil. 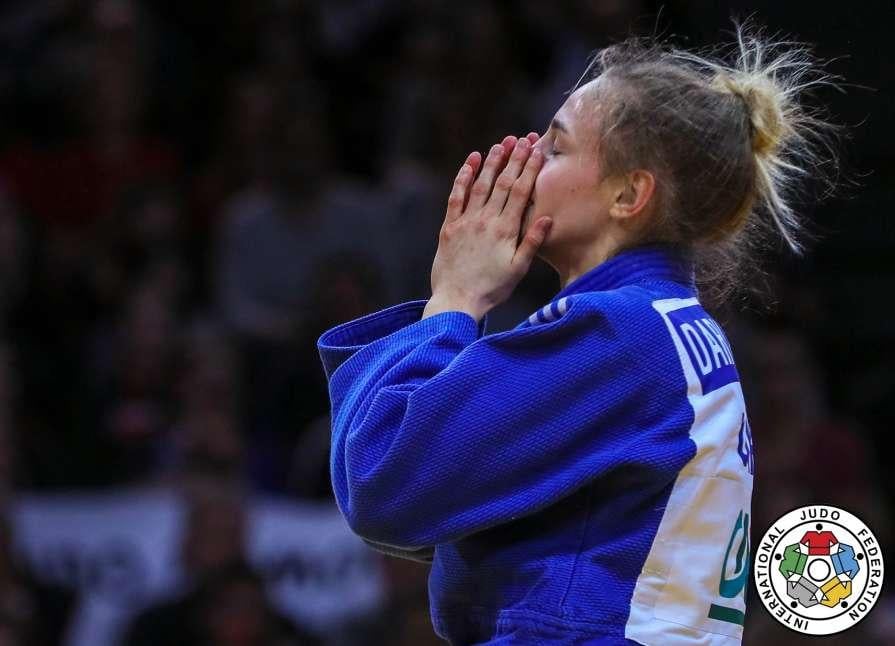 Ukraine super champion Daria Bilodid is the youngest world judo champion of all time who successfully defended her world title.

She won a thrilling rematch of the 2018 final against former world champion Funa Tonaki on home soil, according to Judo Inside.

Bilodid, 18, couldn't believe her achievement in the Nippon Budokan.

"I can't believe it, I know once, but two? For now I have too many emotions. Fighting Funa Tonaki is very hard, now it was in Tokyo. I felt a big pressure and many fans from Japan.”