The 399-strong response team is working on the scene.

Gas explosion in a four-storey apartment building killed two and injured seven residents of the Ukrainian town of Drohobych, Lviv region, according to an updated report.

Three of those injured are children.

The State Emergencies Service says the rescue team has so far managed to recover from under the rubble five residents, including a child.

All four storeys of one of the house sections collapsed as a result of the incident. 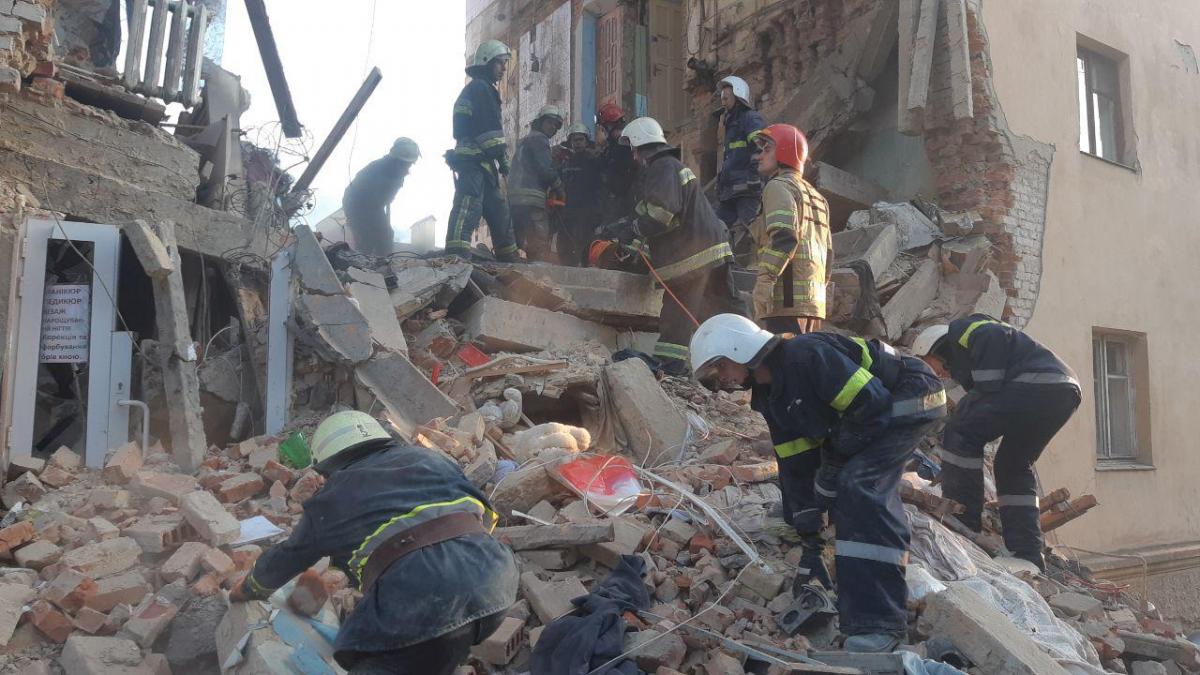 The response team of 399 rescuers is working on the scene. Rescue dogs have also been involved.

CSI experts are working to establish all circumstances of the blast.