A mixed system of signing new troops for the army is set to be operating in Ukraine. 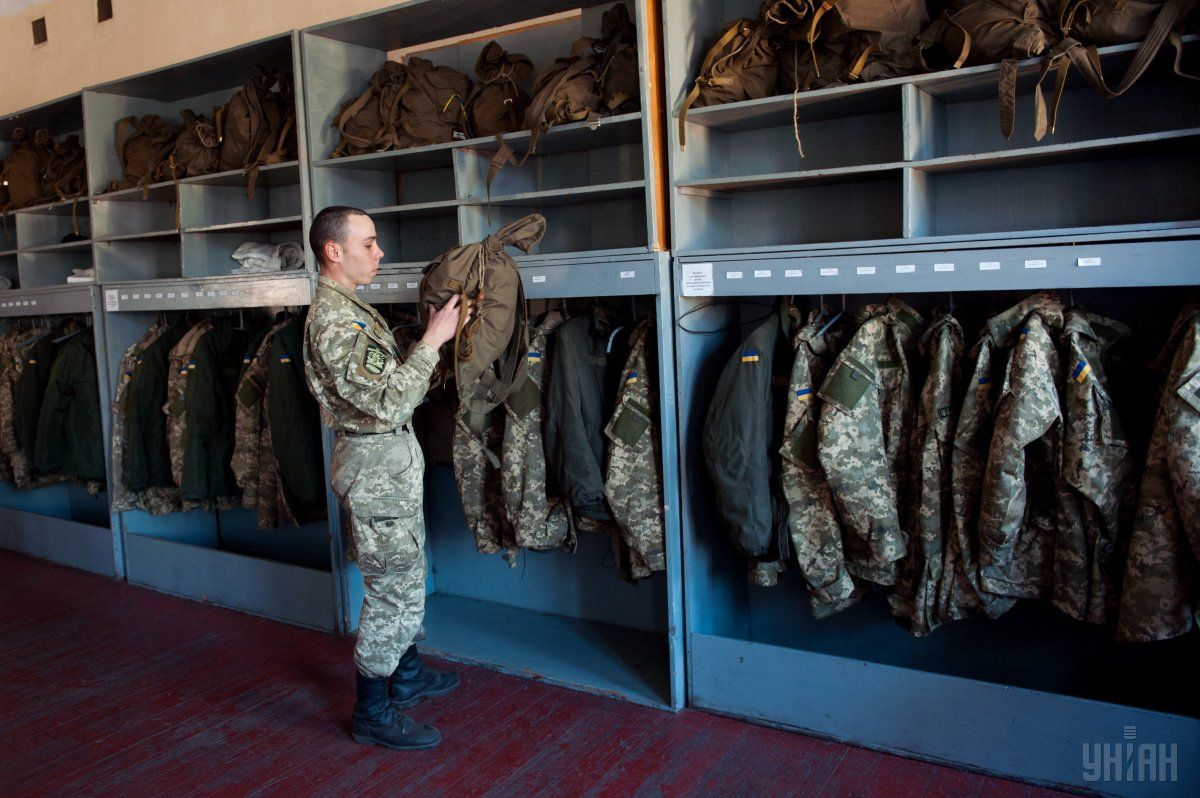 Compulsory military draft will remain in place in Ukraine, while the relevant legislation will be amended, says a newly-elected MP from the Servant of the People party, Anna Kovalenko.

"We retain a mixed system in the army for a number of reasons, but we will be amending the laws 'On military duty and military service' and 'On alternative service'; we are preparing systemic changes regarding the manning of territorial defense battalions, the mobilization system, and the public reserve," Kovalenko told LB.ua.

As reported earlier, Chief of the General Staff of the Armed Forces of Ukraine, Ruslan Khomchak, said that in the coming years, a mixed system of signing new troops for the Army would be preserved in Ukraine.

If you see a spelling error on our site, select it and press Ctrl+Enter
Tags:News of UkraineconscriptionarmylegislationdraftServantofthepeople