Volunteer tent on Freedom Square in Kharkiv targeted by arsonists 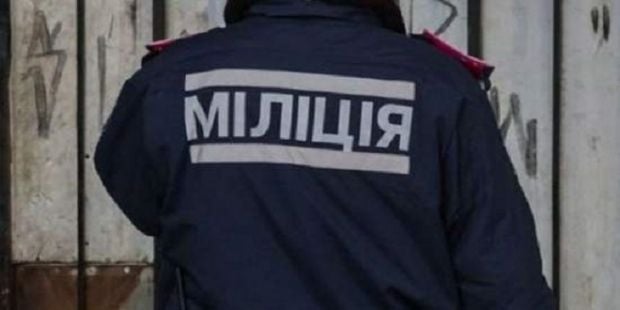 Law enforcers are taking all necessary measures to establish the identiy of the arsonists/ telegraf.com.ua

The press service of the Kharkiv regional branch of the Interior Ministry said a report of the incident on Freedom Square had been received by the city’s Dzerzhinsky district police department.

Investigators said the arsonists could face charges under Part 2 of Article 296 (hooliganism) of the Criminal Code of Ukraine. If convicted, they could be sentenced to up to four years in prison.

Police said they were taking all of the necessary measures to establish the identity of the persons responsible for the incident.