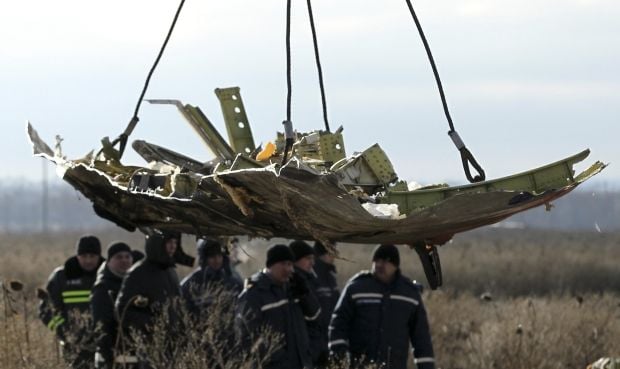 "The Dutch experts went to Ukraine. On Monday, they arrived in Kharkiv, where they met with experts from Australia and Malaysia. In the near future the group will go to Donetsk and join some members of the mission, who are already there," the report reads.

"The experts will start their search activities at the crash site in the near future, but at the same time everything will depend on the security situation," the report says.

The representatives of the mission believe that this time they will be able to reach the area to the north-west of the crash site, which was previously inaccessible to them for security reasons.

As UNIAN reported earlier, Flight MH17 from Amsterdam to Kuala Lumpur crashed on July 17 in Donetsk region. There is mounting evidence the plane was shot down by a powerful Buk-M anti-aircraft missile. All 298 people on board were killed. Most of the passengers, 194, were Dutch citizens, while 43 people, including all of the aircraft’s crew, were citizens of Malaysia.

The plane crashed near Shakhtarsk in the Donetsk region, in an area controlled by Russian-backed insurgents.