They were brought to the hospital for medical examinations and rehabilitation. 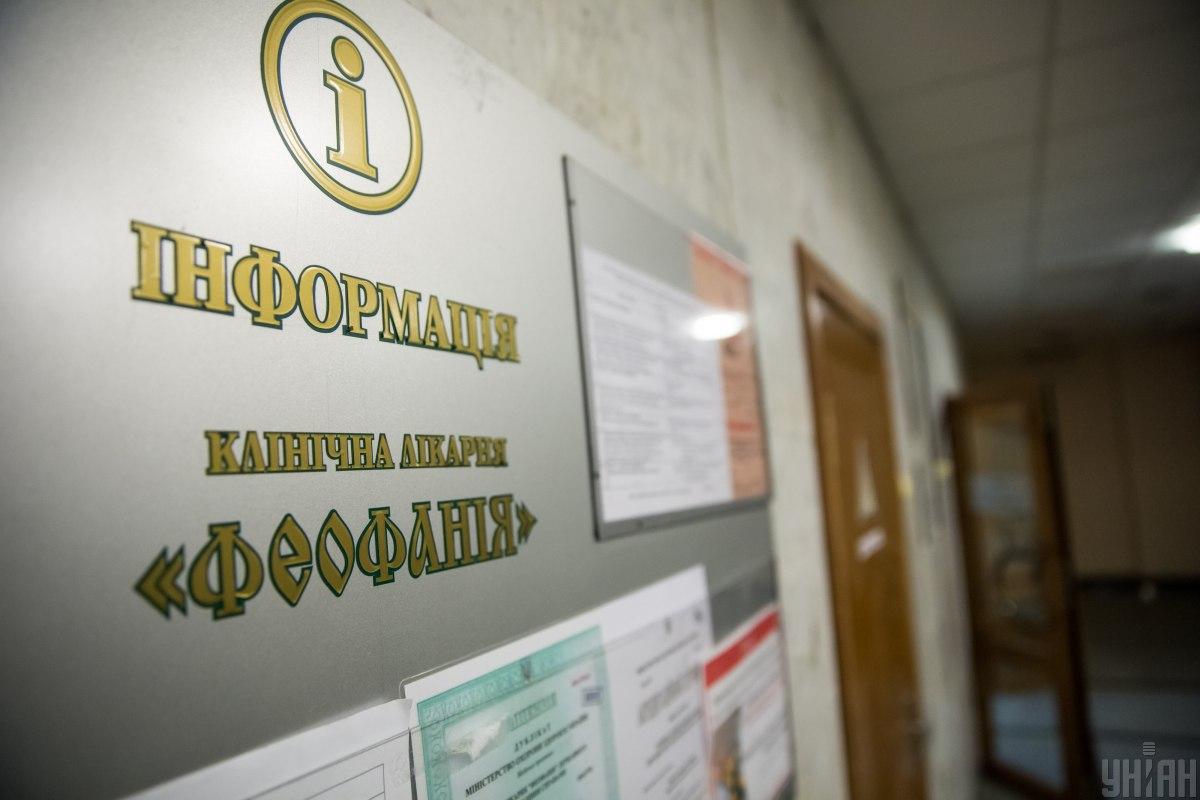 Eleven Ukrainians who returned to Ukraine today as part of a prisoner swap between Ukraine and Russia have been taken to Kyiv's Feofania hospital for medical examinations.

They were all placed in different hospital wards. Their relatives stay with them.

Journalists are not allowed into the hospital.

It is reported the Ukrainians were brought to the hospital by bus. Other patients greeted them, took photos, and shook hands.

Later an UNIAN correspondent said Sentsov had refused hospitalization and left the hospital.

At the same time, it is reported Klykh is in serious condition and taken to intensive care unit. 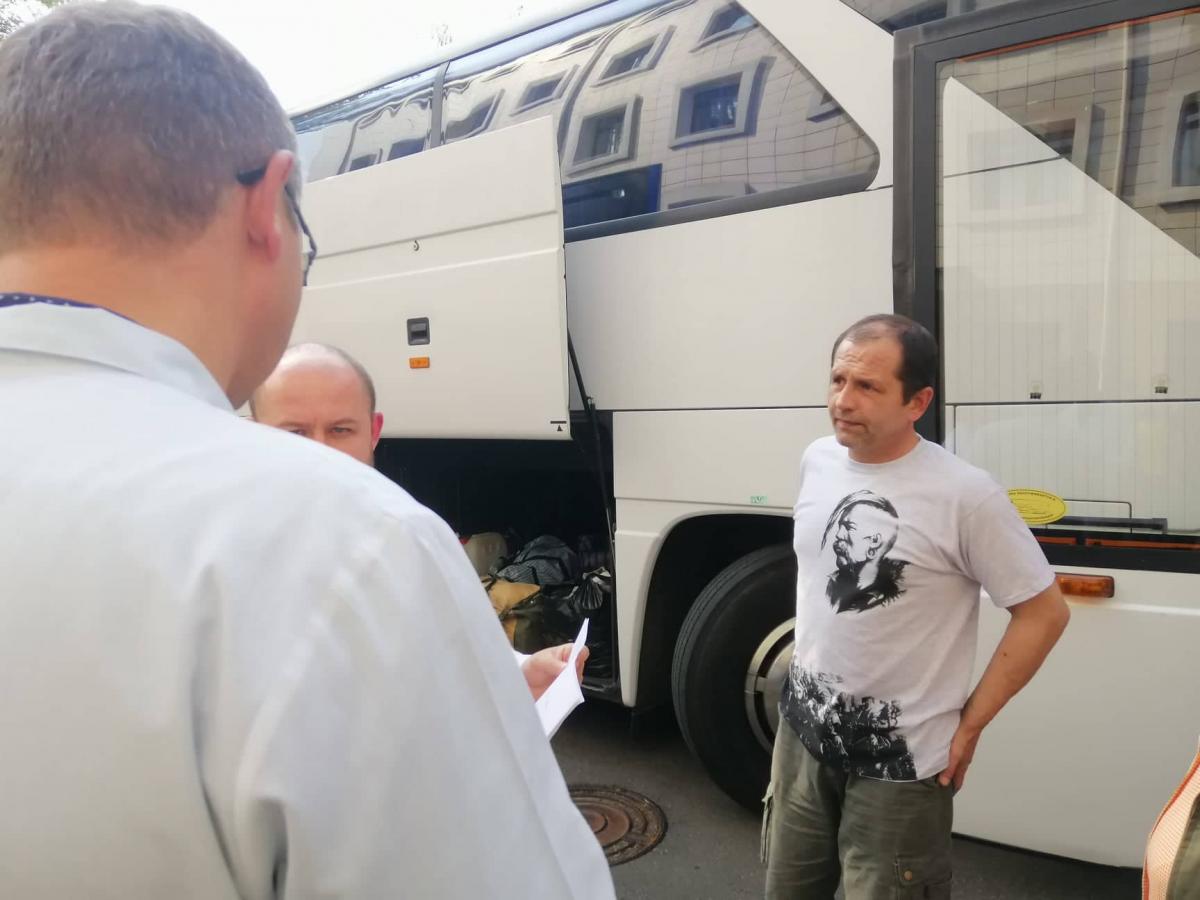 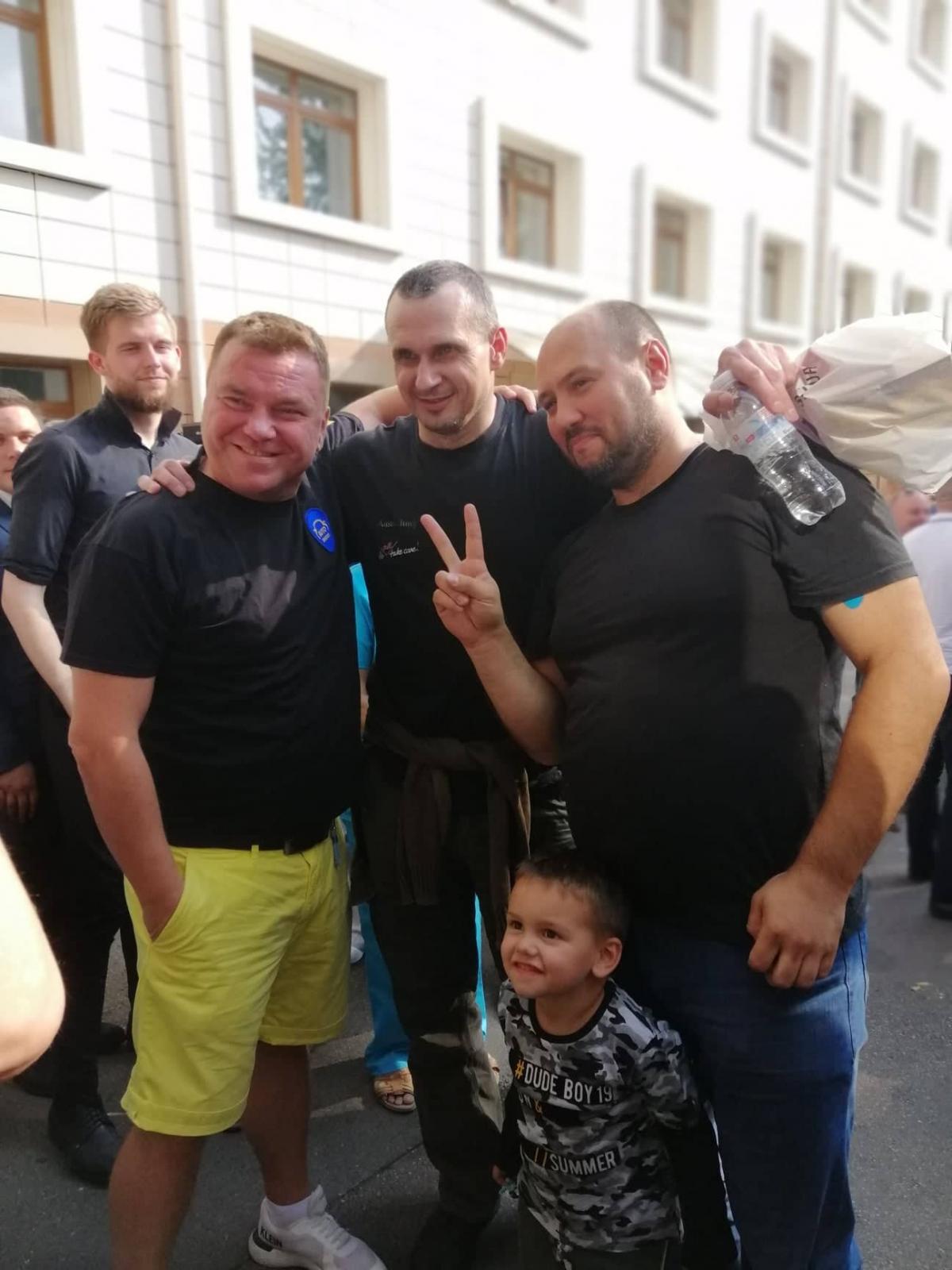 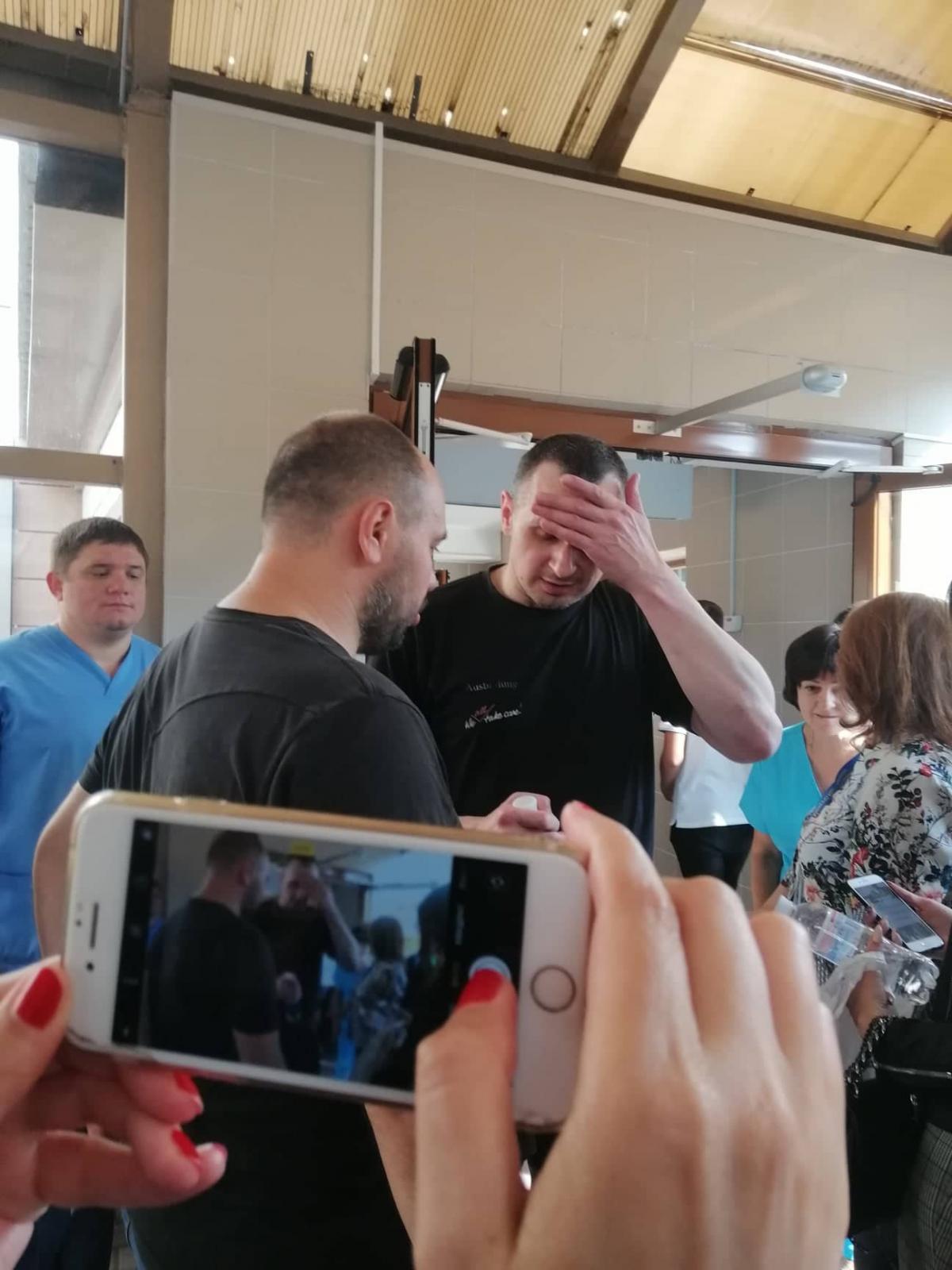 Photo from UNIAN
If you see a spelling error on our site, select it and press Ctrl+Enter
Tags:News of UkraineRussiaUkrainehospitalpoliticalprisonersprisonerswapsailors