Stanislav Horuna (up to 75 kg) has a bronze medal. 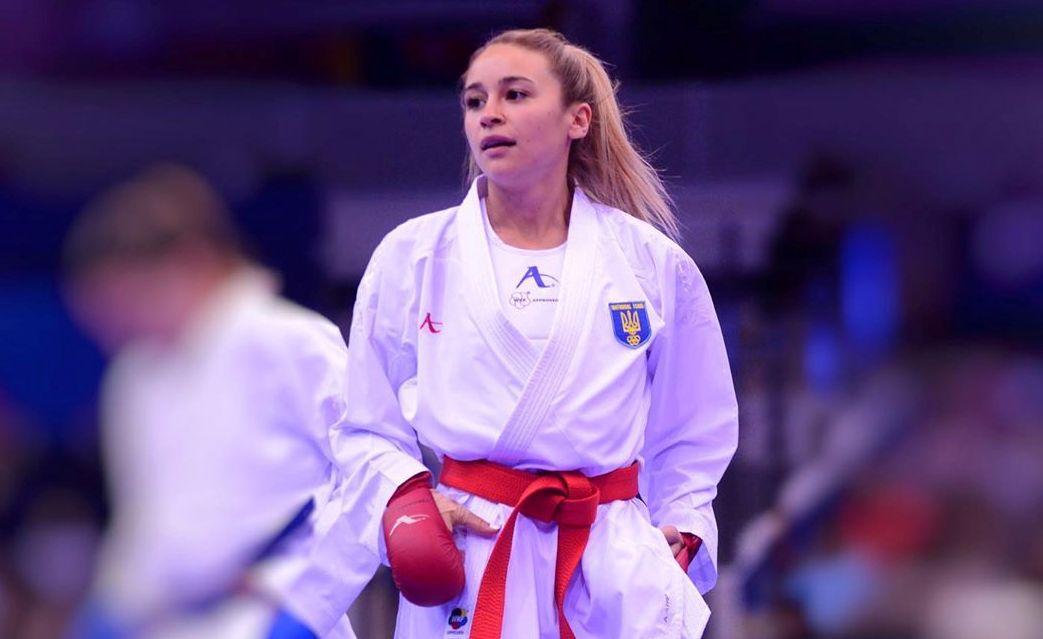 Anzhelika Terliuga, 27, a Ukrainian karateka competing in the kumite 55 kg division, has won a gold medal at Karate1 Premier League in Tokyo, Japan.

"Ukrainian athletes are returning from the Karate1 Premier League Tokyo tournament with two medals. Anzhelika Terliuga (in category up to 55 kg) has got a gold medal and Stanislav Horuna (up to 75 kg) has got a bronze one. Congratulations!!!!" the National Olympic Committee of Ukraine said on Twitter on September 8.

Terliuga clashed for the title against second-placed in the ranking Wen Tzu-Yun of Chinese Taipei (3-1).

She is a multiple European champion and medalist, 2017 Grand winner of the Karate1 Premier League of the Female Kumite (up to 55 kg).

The Karate1 Premier League is the most important league event in the world of karate. It was initiated in 2011 with two tournaments held in Paris, France, and Istanbul, Turkey.