At any moment, anyone could be nabbed and "appointed" another "terrorist" or "saboteur". 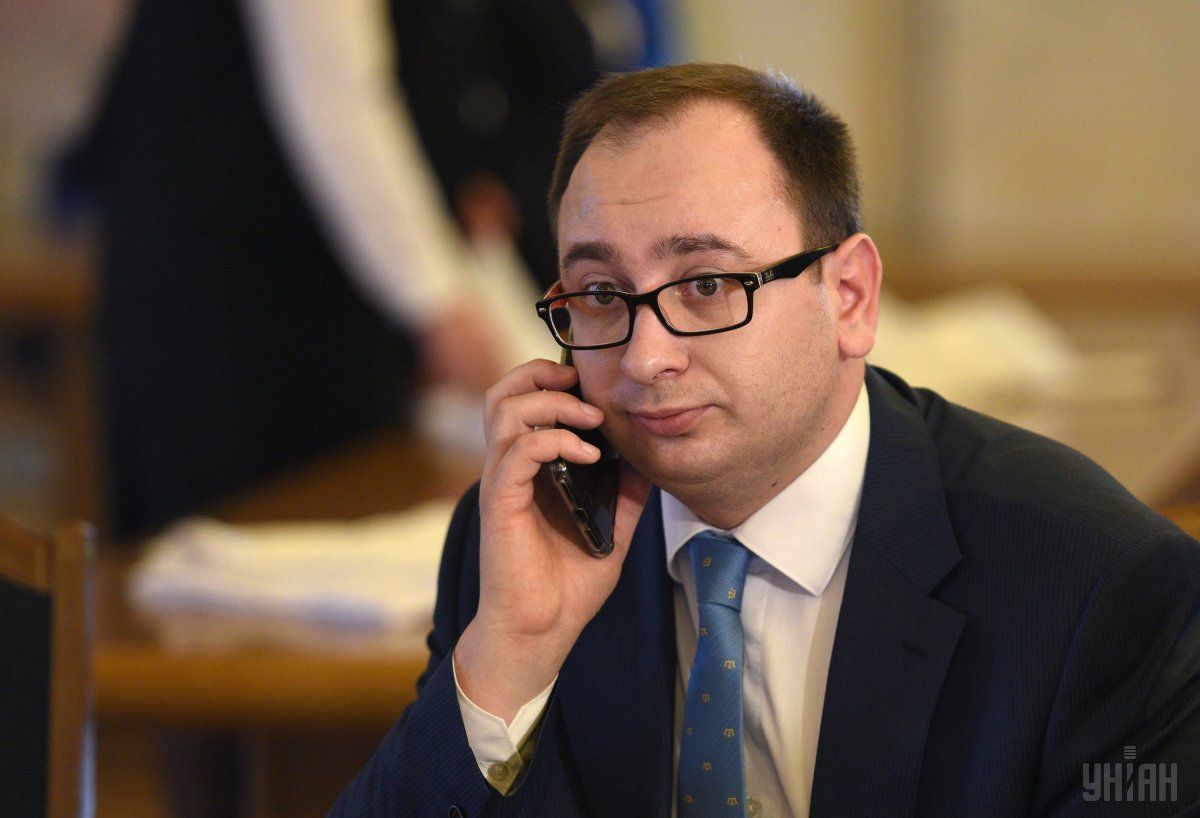 Ukrainian citizens should refrain from visiting the territory of Russia and Crimea, the peninsula Russia grabbed from Ukraine in 2014, says Russian lawyer Nikolai Polozov.

"Many Ukrainian citizens have been acting quite carelessly," Polozov told Radio NV.

"As if there is no occupation, war. Many still spend their vacation in Crimea, many go straight to Russia. And there's no guarantee that someone won't be captured and appointed a 'terrorist' or a 'saboteur', or someone else," said Polozov.

He added that the media and the state are also obliged to explain the existing risks to the public. We will remind, earlier Ukrainian Ombudsperson Lyudmila Denisova stated that more than 110 Ukrainians remain in Russian captivity, including in the illegally occupied Crimea.

If you see a spelling error on our site, select it and press Ctrl+Enter
Tags:News of UkraineRussiaCrimeapersecutiontravelhumanrightsPolozovarrests