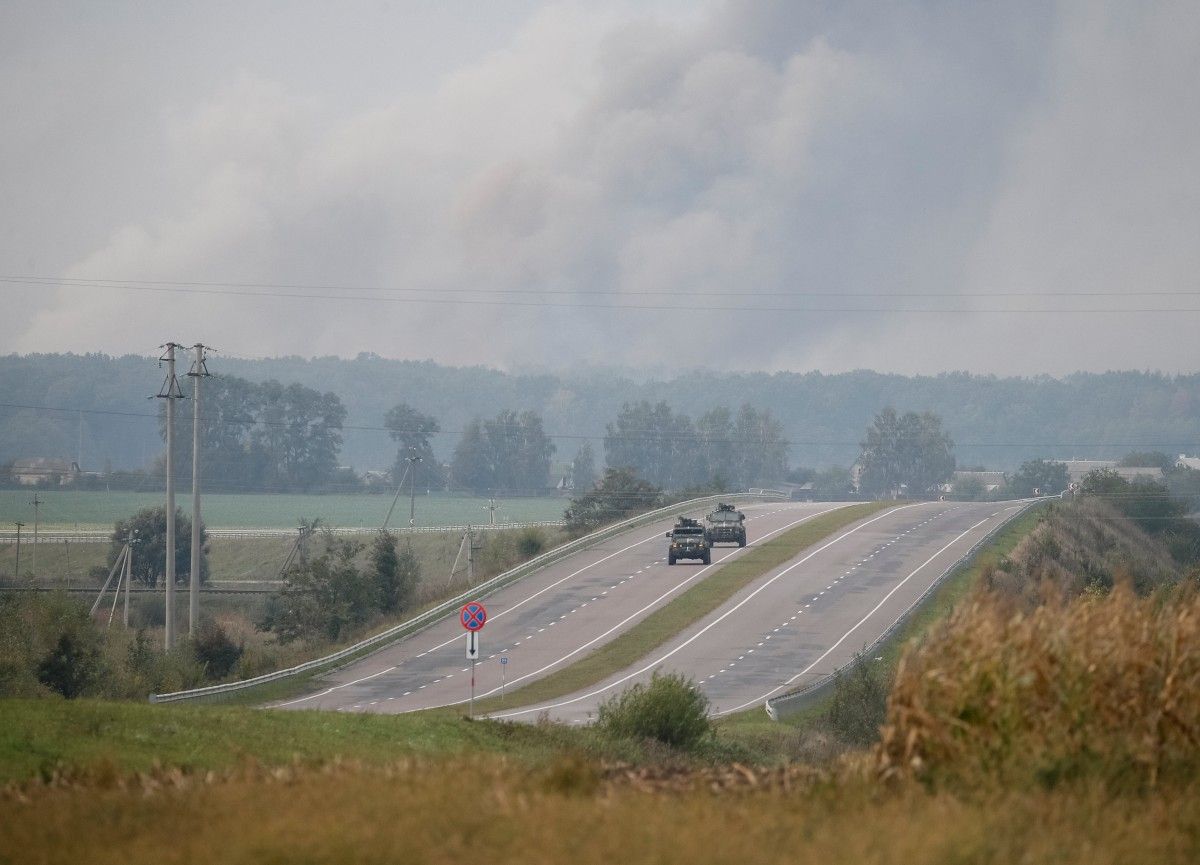 Four explosions occurred at ammunition depots near the village of Kalynivka in Vinnytsia region.

"There was smoke reported in the territory of the technical arsenal, there were no casualties, all services are working at the scene now," said Spokesman for Ukraine's Defense Ministry Oleksandr Motuzianyk, Hromadske reported.

As UNIAN reported earlier, first reports about explosions of ammunition and a blaze in the arsenal of the Ministry of Defense near Kalynivka came at around 22:00 local time on September 26, 2017. According to the State Emergency Service, two people were injured in the incident, with more than 30,000 people having been evacuated from the nearby area. Law enforcers qualified the incident at the ammunition depot as an act of subversive activity.