Sushchenko plans to continue working as a journalist. 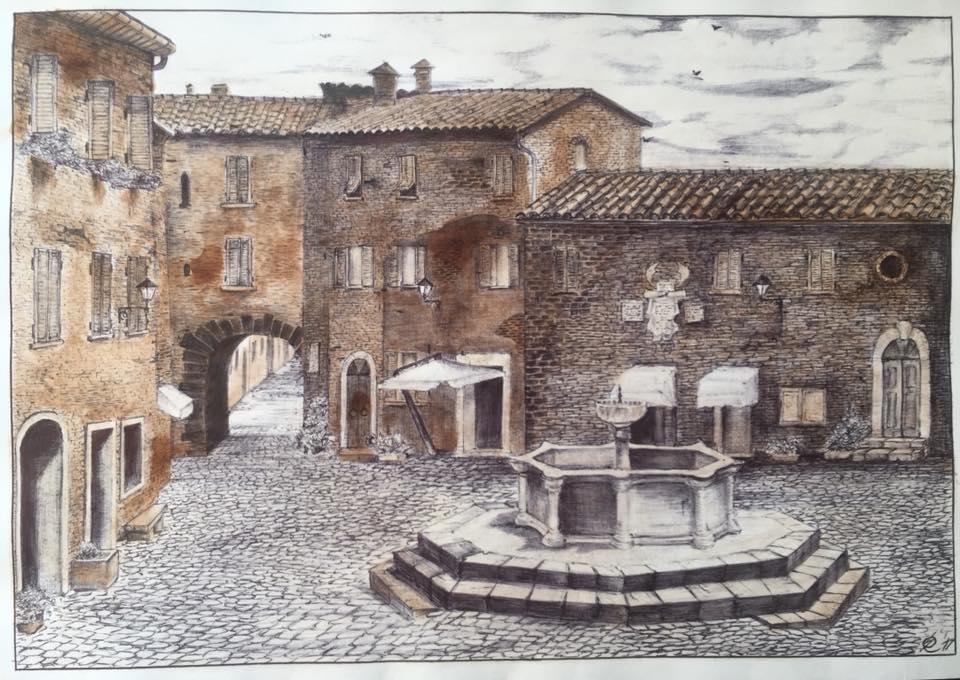 Ukrainian journalist and former prisoner Roman Sushchenko says he plans to organize an auction to sell pictures he drew and painted while imprisoned in Russia for almost three years on a spying conviction activists have called fabricated for political reasons.

Speaking at a news conference on September 11, four days after his release in a prisoner swap between Moscow and Kyiv, Sushchenko said he would use the proceeds from the auction of dozens of works he created while in prison to support other Ukrainian citizens held in Russia on politically motivated charges, Radio Free Europe / Radio Liberty (RFE/RL) said.

Sushchenko, a Paris-based correspondent for the Ukrinform news agency, was detained during a visit to Moscow in 2016 on suspicion of collecting classified information.

The Russian Federal Security Service (FSB) claimed that Sushchenko works for the Ukrainian Defense Ministry and that he gathered information about the Russian military and National Guard.

"Regarding the further fate of these works, I have an idea to hold a charity auction and use the funds accordingly to support our political prisoners and their families, their children," he said.

Sushchenko, who was sentenced to 12 years in prison in Russia in June last year, was released from Russian custody in a prisoner swap between Kyiv and Moscow on September 7. Sushchenko said that he plans to continue working as a journalist.