For the first time on planet Earth, a radio signal will be launched into space, which consists solely of childhood dreams

The Ukrainian Space Center will launch a signal with 100,000 childhood dreams into the Universe 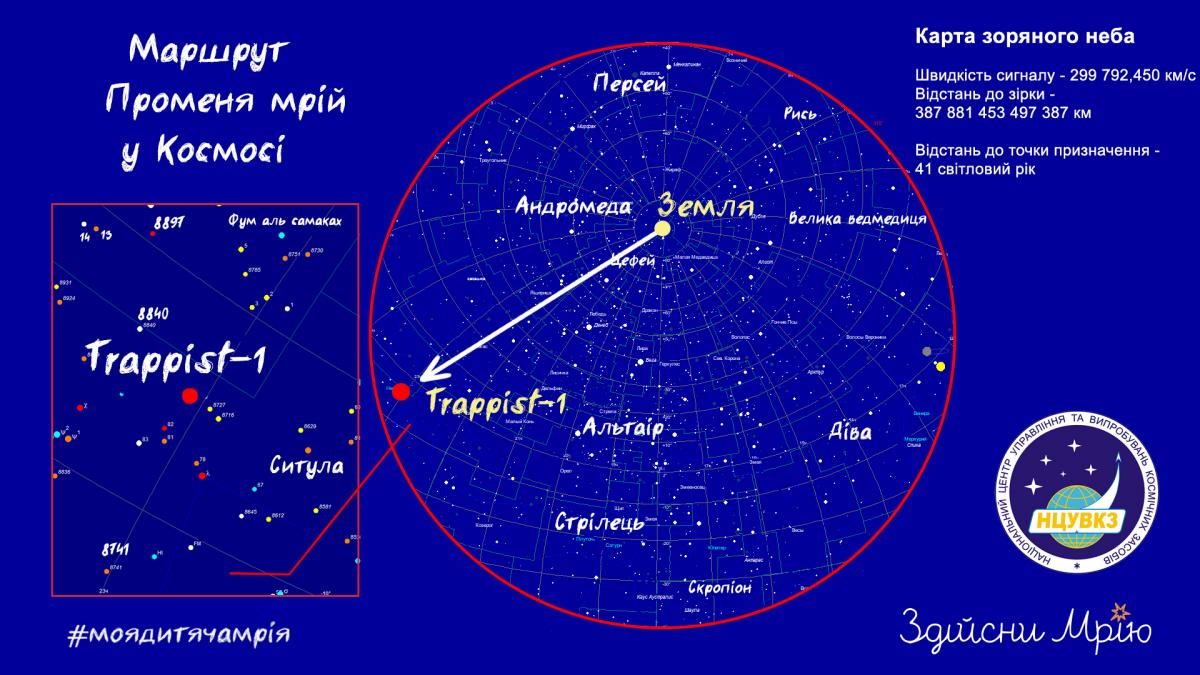 For the first time in the history of the world, more than 100,000 drawings of children's dreams will be encrypted and sent into the infinity of space. The event, which will be talk about by millions of people, will take place on Saturday, September 28th at 8:00 pm at the space center in the Zolochiv, Lviv region.

The State Space Agency, which organizes the coding and transmission of the radio signal with children's drawings for 41 light-years into the Universe, is working with the team of the Make a Dream Charity project. The pixels of children’s dreams will be place in the vastness of outer space for all time.

The dreams of Ukrainian children will soar to the stars with a speed of almost 3 million meters per second and overcome the distance of about 400 trillion kilometers. Scientists had this to say regarding the probability of an answer to the signal from the extraterrestrial civilizations of our Galaxy.

"We created a special program for coding children's dreams into pixels and broadcasting them into space. After the equipment test, we can say with confidence, we have never previously sent this amount of data at one time. Our team will work throughout the next month on this mission, which is dubbed ‘Ray of Dreams.’ Now we already know the detailed route of the dreams flight. “- Volodymyr Prysyazhnyi, Head of the National Center for Space Control and Testing. 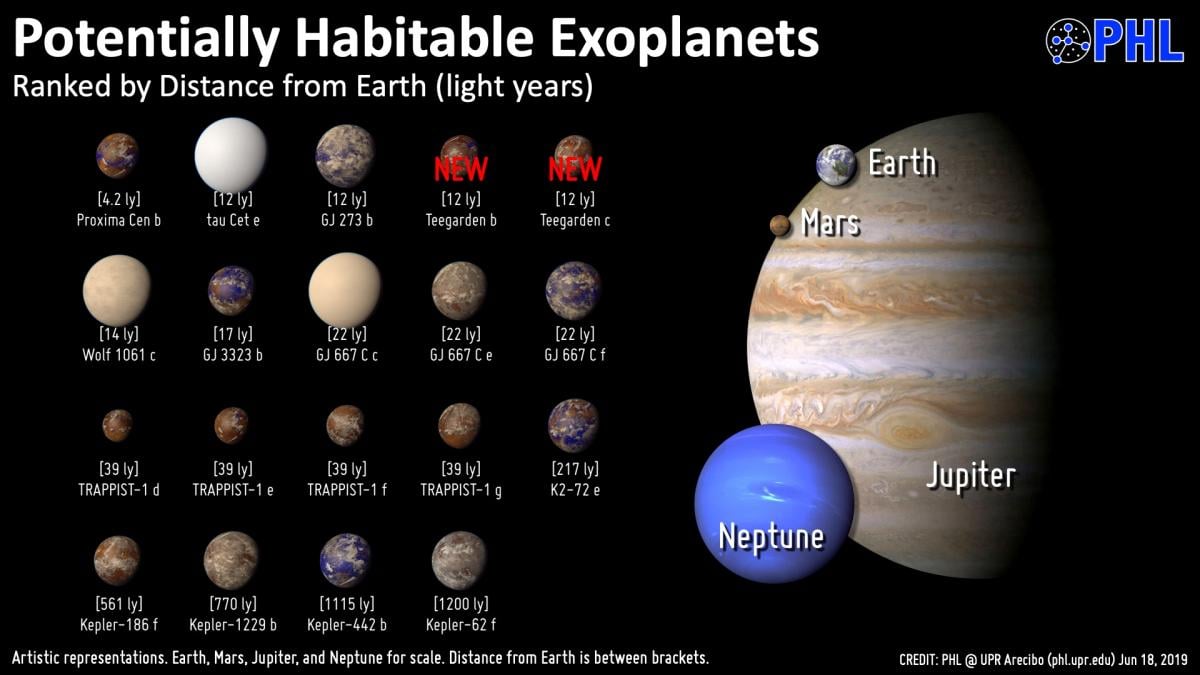 As he noted, extraterrestrial civilizations probably will be able to receive the radio signal. "It will be possible to track where the Ray of Dreams will be after its sending via mathematical calculations. Images are encoded in prime numbers to help other civilizations understand it. There is no risk involved with such a space mission. The signal cannot damage other spacecraft and it’s environmentally friendly. The UN Convention contains a clause, that allows for sending signals into space if they carry a positive message and there is no aggression. The information with pictures of children's dreams is exactly that. In one second, the signal will fly 300 thousand kilometers. It will fly 41 light-years to the planetary system TRAPPIST-1, which is in the constellation Aquarius. There are four exoplanets that meet the criteria for life, probably liquid water. These were presented to NASA and included in the catalog in 2017, ” - Volodymyr Prysyazhnyi.

Along with the sending of the radio signal into space, on September 28th at 8:00 pm, during the Kiev Lights Festival, at Khreschatyk 36 street, a ray of dreams will fly into the sky - this will be an artistic visualization of the space event. Zolochiv - Kiev - Universe - the planet TRAPPISTA-1. 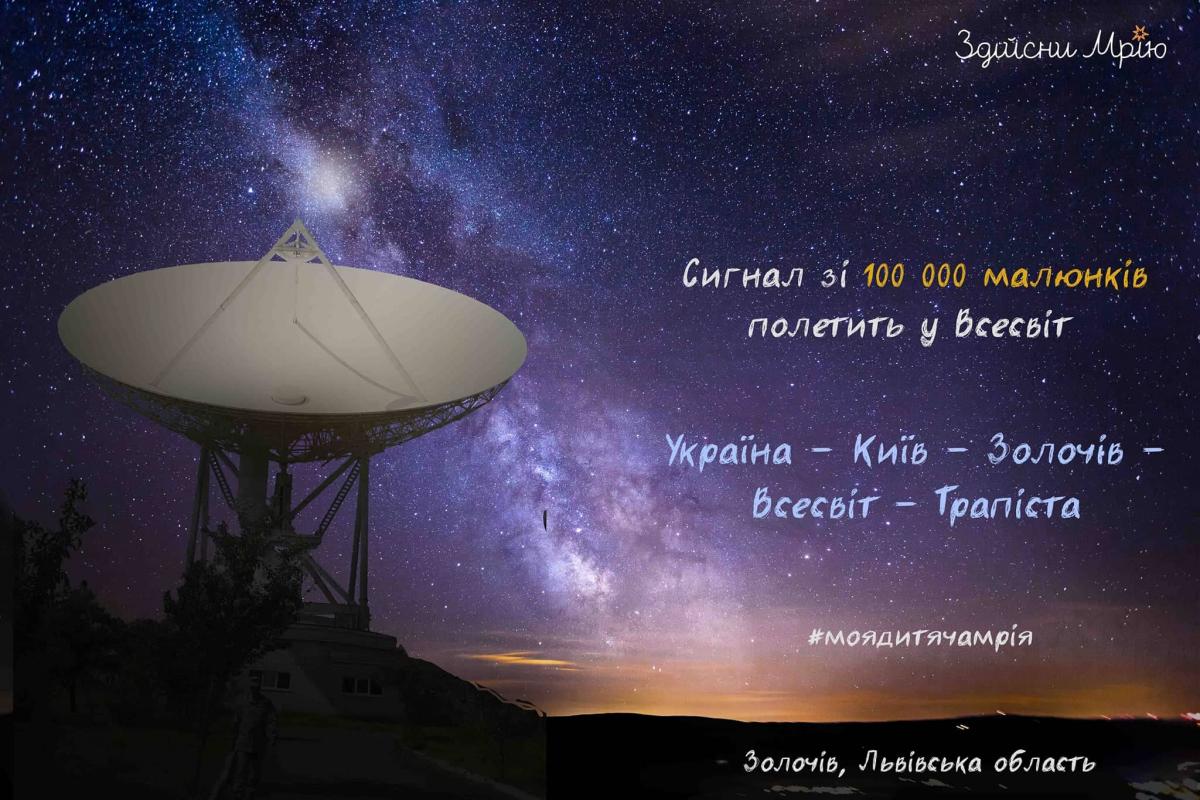 Augmented reality combined with 3D mapping, and an incredible picture will be display throughout the Kiev City State Administration building. The authors are - SKILZ artists. The entrance to the festival will be free, and everyone will be able to join in this historic event, see the dreams and turn on the augmented reality. Watch the dream drawings come to life, tap the dream through their smartphones, and take photos and videos. For this, you need to install a special free application Promin Mriy. We anticipate in excess of 500,000 visitors in two days.

On the flight of dreams to the stars, by radio signal and light, from place you will be able to catch the live TSN and online broadcast. A documentary movie will also made about this event.

"We conducted an all-Ukrainian study that revealed children's ability to dream is waning, and modern society does nothing to develop this skill in them. Only 5% of children are dreaming, the other 95% have a material desire, and 38% of parents do not know what they fantasize about. Almost all children want to have superpowers, but their dreams are their superpowers, given to them from birth. We will show everyone the overwhelming power of a dream, overcoming trillions of miles, touching the stars and becoming eternity. It shows that our dreams can everything and even become part of the greater universe We believe that true desires have no boundaries! Those who dream - reach all peaks. Do not limit themselves in adulthood. Kids will see how their little fantasies become so massive! Everything will come true. The dream ray "will surely inspire children to dream," - said project curator Lydia Taran.

During this year, we collected drawings from children's dreams at all-Ukrainian art marathon #myaddresses on city tours and online. In particular, on dream lessons at schools and hospitals in the country. In space, children’s pictures will fly. Those who dream of peace, finding their family, returning home, binge healthy, playing football with the Martians, driving mom into space, becoming a cat, growing the tail of a mermaid, inventing new energy resources, learning to fly, none of the animals dying, stopping time, opening a portal to happiness, visiting the magical forest and many more incredible ideas and hopes. During the clicking on button, onboard the space station, the dream-kids from all over the country will be featured.

The organizer and initiator of the launch of dreams into space, was the team from the Ukrainian charity project, "Make a Dream" 1 + 1 media. The patrons were Alfa-Bank Ukraine and Osvitory. For three years, the project has fulfilled the grand dreams of children fighting for their lives - a trip to Brazil and meeting with football stars, creating a Supermobile, Princess Ball, shooting in popular TV shows (including getting to know the Dragon cartoon in Dubai), meeting Cristiano Ro , Nick Vujcic, Robot Sofia and many more.

The Make a Dream project started on April 29th, 2016 as World Wishes Day. 1 + 1 media implemented it with TSN together and the charity foundation "You are not alone." The project fulfills the dreams of children with complex illnesses, inspires them to believe in themselves, to enjoy life, and to have healing emotions. Anyone can become a magician and give a dream to a child - visit the website wish1plus1.ua or send an SMS to the number 4400 with any amount of donation. The SMS number is valid only for Kyivstar subscribers who use a prepaid package.

Video from the drone