Sentsov sets fire to "most hated thing on Earth" (Video)

He earlier said he would like to see Russian President Vladimir Putin on trial in the Hague court. 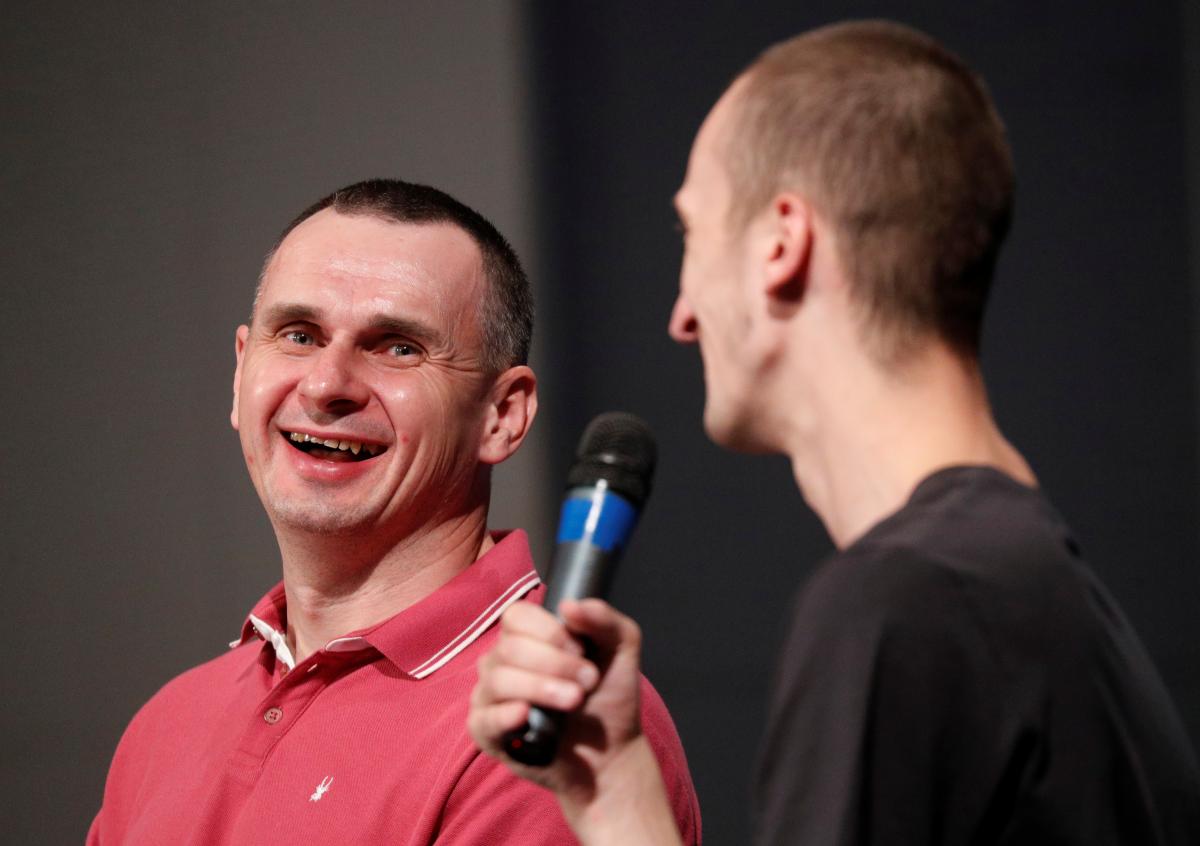 Ukrainian film director Oleh Sentsov, who has recently been freed from Russian captivity, has set fire to "the most hated thing on Earth."

The former political prisoner doused the prison uniform he wore in prison in Russia with gasoline and set it on fire in front of members of his family and acquaintances.

Respective footage was posted by activist Max Prokopenko on Facebook on July 12.

"This prison uniform is the most hated thing on Earth. Russia's FSIN [Federal Penitentiary Service] – burn in hell," Sentsov said before the clothes caught fire.

As UNIAN reported , Sentsov earlier said that he would like to see Russian President Vladimir Putin on trial in the Hague court.

UNIAN memo.  Sentsov and other Ukrainian prisoners on September 7 were swapped for Russians imprisoned in Ukraine. Sentsov was detained in Crimea in May 2014 together with Oleksandr Kolchenko. Russian security officials accused both men of organizing terrorist attacks in Russia-occupied Crimea. In August 2015, a Russian court sentenced Sentsov to 20 years in a maximum-security colony.

If you see a spelling error on our site, select it and press Ctrl+Enter
Tags:News of UkraineRussiaSentsovpoliticalprisonersprisonKremlinPrisoners