They have received ID cards of a citizen of Ukraine and foreign passports. 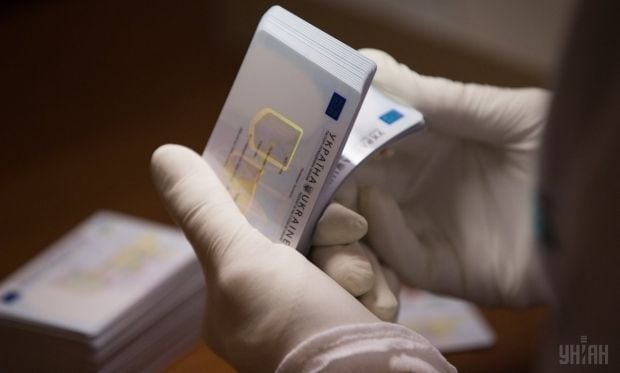 Ukrainian sailors and political prisoners freed from Russian captivity have already received ID cards of a citizen of Ukraine and foreign passports.

"Military sailors and political prisoners who lost their documents while in captivity or in custody in the territory of the Russian Federation have already received ID cards of a citizen of Ukraine and foreign passports," the press service of the State Migration Service of Ukraine said.

If you see a spelling error on our site, select it and press Ctrl+Enter
Tags:News of UkraineUkrainepassportspoliticalprisonersIDcardsforeignPOWssailors