The NAPC must immediately disclose data on military prosecutor’s tax declarations for 2017-2019 on its website. 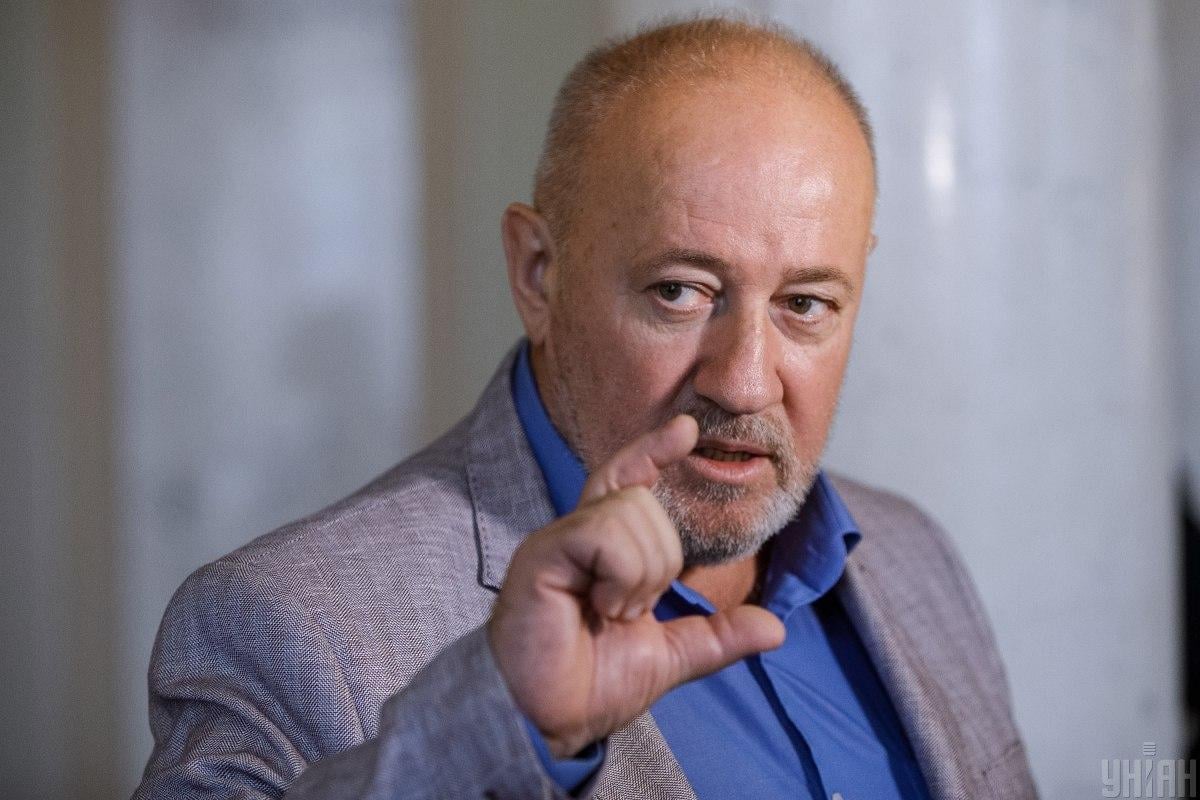 The Prosecutor General's Office press service notes that after the decision had been adopted in March 2017, some 200 e-declarations of military prosecutors disappeared from the website of the National Agency for the Prevention of Corruption.

"From now on, information on the assets of military prosecutors will be open and every citizen will have the opportunity to check it on the official website of the National Agency for the Prevention of Corruption and the Unified State Register of Declarations of persons authorized to perform the functions of the state or local government," the Prosecutor General’s Office wrote.

Anatoliy Matios earlier explained the need to keep e-declarations of his subordinates classified by the fact that the families of these 72 prosecutors are in danger.

"They do have weapons, but their families don't. At the same time, the NAPC has access to their declarations; there is no interference in their verification. But the ones who investigate cases and sanction all these actions should be protected," Matios suggested.

If you see a spelling error on our site, select it and press Ctrl+Enter
Tags:News of Ukraineedeclarationsanticorruptionassetsmilitaryprosecutor