Upon returning home, the woman went to the SBU to give detailed evidence about all the circumstances of her recruitment. 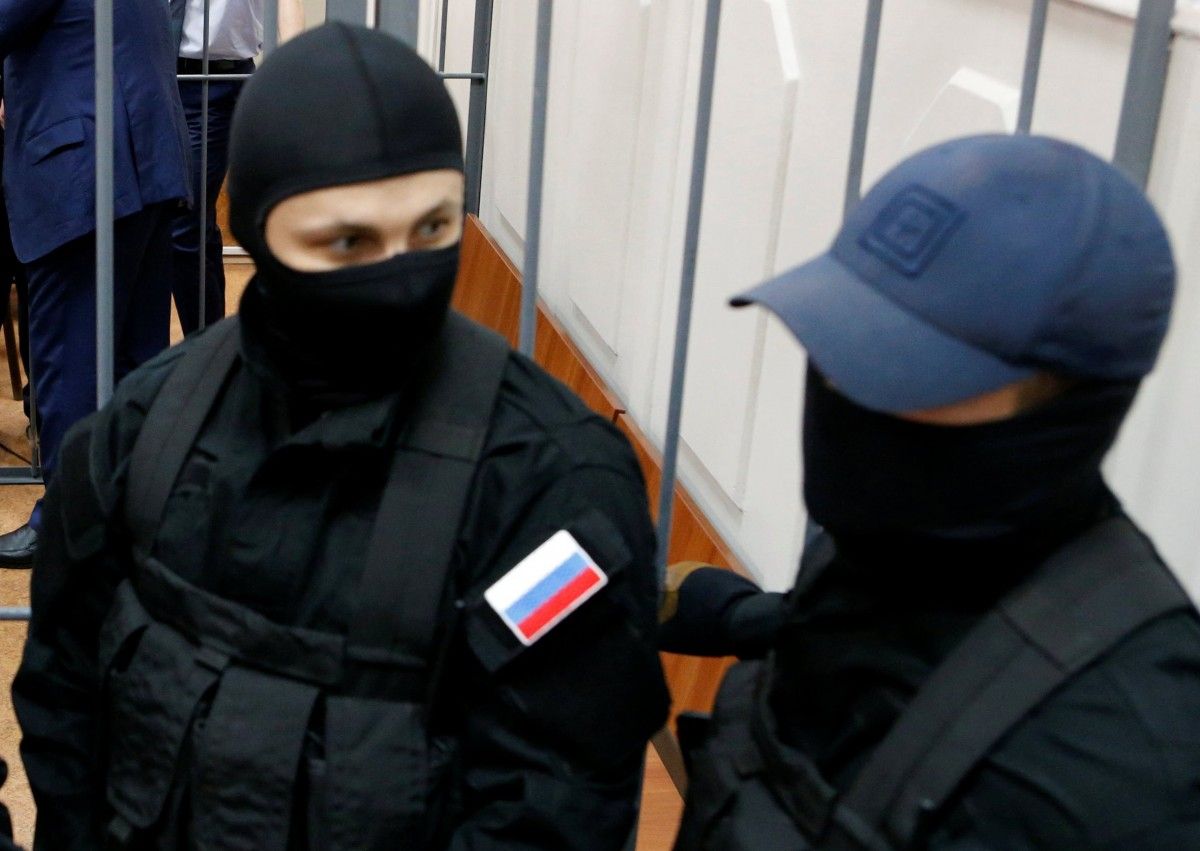 Russia's FSB officers have attempted to recruit a Ukrainian woman at the Stanytsia Luhanska checkpoint in Donbas, eastern Ukraine.

"Members of the FSB, without giving any reason, detained a female resident of Khmelnytskiy region at the Stanytsia Luhanska checkpoint as she was returning from relatives living in the temporarily occupied territory of Luhansk region," the SBU Security Service of Ukraine wrote on Facebook on September 19.

They tried to persuade a woman into cooperation, using threats and blackmail. She was asked to collect different information, in particular, on the deployment of military facilities in the region.

Upon returning home, the woman turned to the SBU and gave detailed evidence about all the circumstances of her recruitment and the tasks set before her. In this regard, the woman was not prosecuted by the SBU.

"According to Article 111 of the Criminal Code of Ukraine, high treason is punishable by up to 15 years in prison. However, given that the Ukrainian citizen did not fulfill the criminal task set by foreign intelligence services and voluntarily informed law enforcement agencies about her contact with them and the task received, the court satisfied the investigating authorities' motion and freed her from criminal liability," the report says.

If you see a spelling error on our site, select it and press Ctrl+Enter
Tags:News of UkraineRussiaDonbasUkraineFSBrecruitmentcooperationStanytsiaLuhanska