Knyazev stressed the importance of cooperation with Turkey in the fight against organized crime. 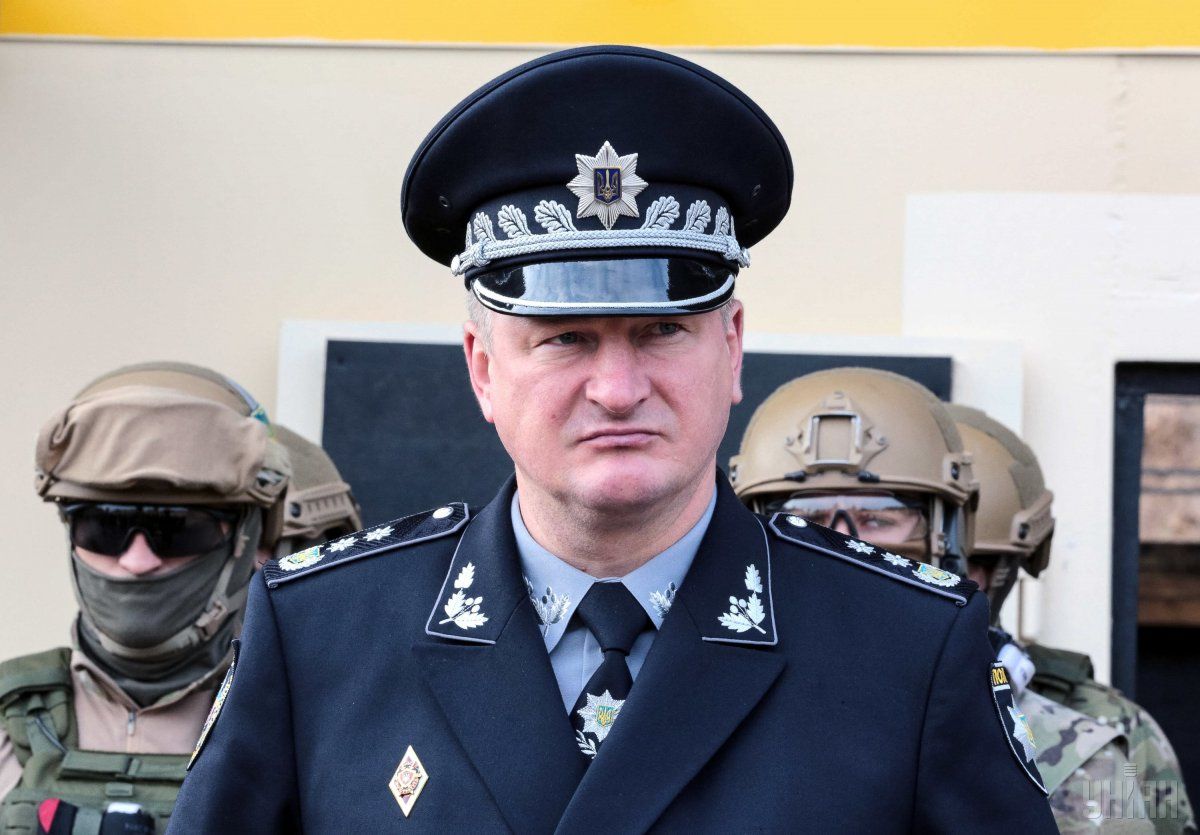 Ukraine has filed 23 requests with Turkey for tracing suspected terrorists in that country.

"Turkey has sent us 28 notices for searching criminals who are citizens of the Republic of Turkey. We have responded to all of them," the press service of the National Police of Ukraine quoted its chief Serhiy Knyazev as saying at a meeting with Turkey's Minister of Interior Süleyman Soylu during the Ukrainian official's visit to Turkey on September 21. "We've also filed 23 requests [with Turkey] for individuals suspected of terrorism, 31 for those suspected of fraud and 36 of smuggling."

"On all these individuals, [the two countries'] law enforcement officers interacted through Interpol channels. Turkey extradited two citizens who were wanted by the Ukrainian police. We transferred two persons to Turkey who are suspected of terrorism. Another person is awaiting extradition," he said.

Knyazev stressed the importance of cooperation with Turkey in the fight against organized crime, adding that placing suspect tracing requests is the result of such cooperation.

If you see a spelling error on our site, select it and press Ctrl+Enter
Tags:News of UkraineTurkeyterrorismcooperationsuspectsantiterrorismKnyazevinteriorministry