Zelensky calls on Ukrainians to start decisive fight against corruption

From now on, every Ukrainian citizen can report a suspected illegal activity by calling 0 800 503 200. 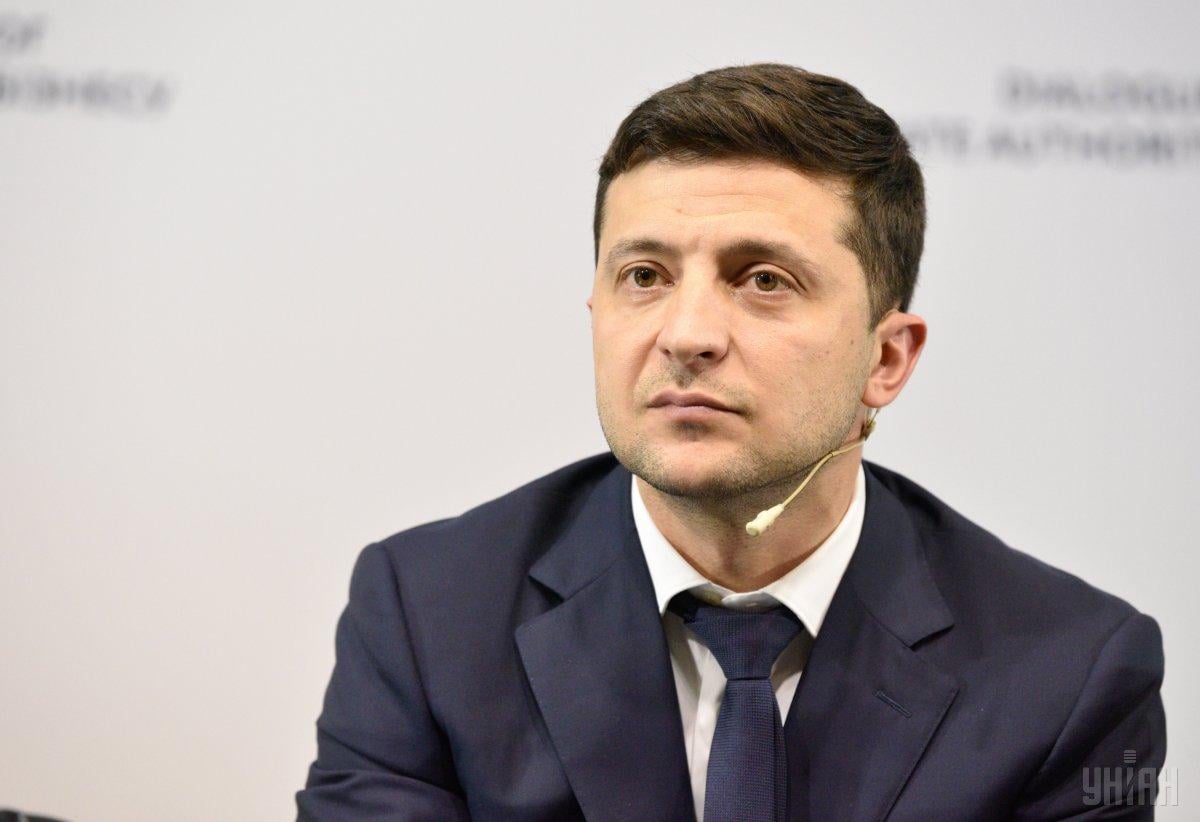 Ukrainian President Volodymyr Zelensky has called on Ukrainians to start a decisive fight against corruption in all its manifestations, announcing a large-scale flashmob in this regard.

"The time has come for the most ambitious challenge... To do this, we only need to live by law. The path to success is a two-way road. We, as government, will work honestly, but we also need your movement to meet us. We will fail to revive the economy if people don't pay taxes. This applies to everyone – from an oligarch to a taxi driver. We won't be able to overcome corruption if you turn a blind eye to it or become an accomplice in public funds siphoning," he said in his video address posted in social networks on September 23.

"If they demand a bribe from you, offer a 'kickback' or any other corruption scheme, do not be silent. Don't write in social networks 'all is lost,' 'these [officials] are the same as the former [ones],' 'Zelensky appointed his power brokers everywhere.' Here is the NABU's hotline number – call and let us know. Let's prove to ourselves that Ukrainians can live differently, live honestly and under the law," the president stressed.

From now on, every Ukrainian citizen can report a suspected illegal activity by calling 0 800 503 200.

The head of state added that Europe does not start from the border. It begins from a cigarette butt thrown into a trash can, fastened seat belts, paid services and taxes, and from saying "No!" when a company is offered to "trick" the state at a tender.

Zelensky urged Ukrainians to "approach the new mentality" with small steps every day, adding that he begins with himself by signing the law on impeachment.

As UNIAN reported earlier, on September 10, the Verkhovna Rada, Ukraine's parliament, passed bill No.1012 on a special procedure for removing the president from power (impeachment). President Zelensky enacted the bill into law on September 23.