He promises some projects will be revolutionary. 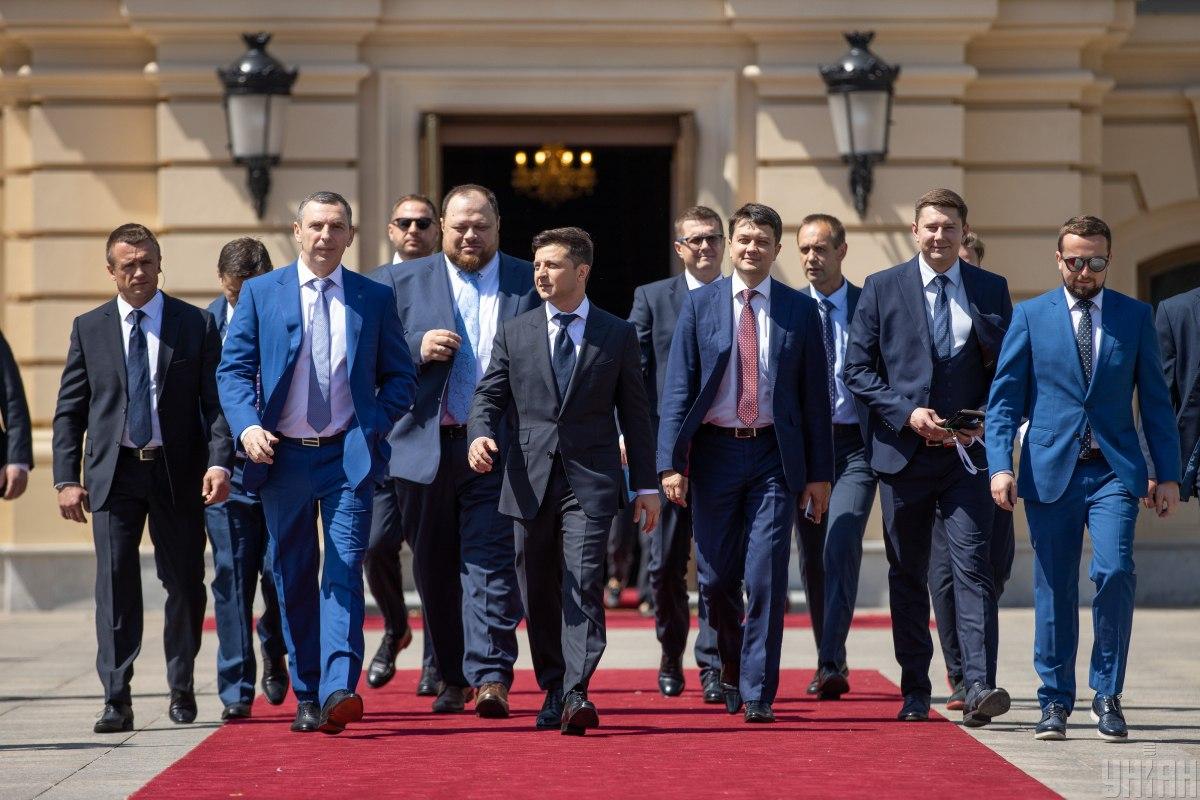 Andriy Yermak, an aide to President Volodymyr Zelensky, says that an international investment forum in Mariupol will discuss an idea of creating a Fund to Rebuild Donbas.

An ad hoc group on the Fund has been created, and it will be headed by Prime Minister Oleksiy Honcharuk, Yermak told lb.ua in an interview.

According to him, the presidential team is "thoroughly preparing," "even the Academy of Sciences has been engaged."

"Some projects sound very revolutionary. I think they will be of great interest to potential investors," Yermak said.

The aide to the president said that they were discussing the idea of establishing a branch of international arbitration in the region, as well as holding sporting events.

"We want to arrange some out-of-the-box things that were organized in Kyiv, Dnipro, Kharkiv, Odesa in that region," Yermak said.

In the same interview, Yermak said he considered it right that the elections in the Russia-occupied part of Donetsk and Luhansk regions be held simultaneously with the polls in the rest of Ukraine.