Ukrainian defense minister: Realistic to fully switch to contract army even amid war

The ministry is currently conducting an audit of all contracts concluded by the predecessors. 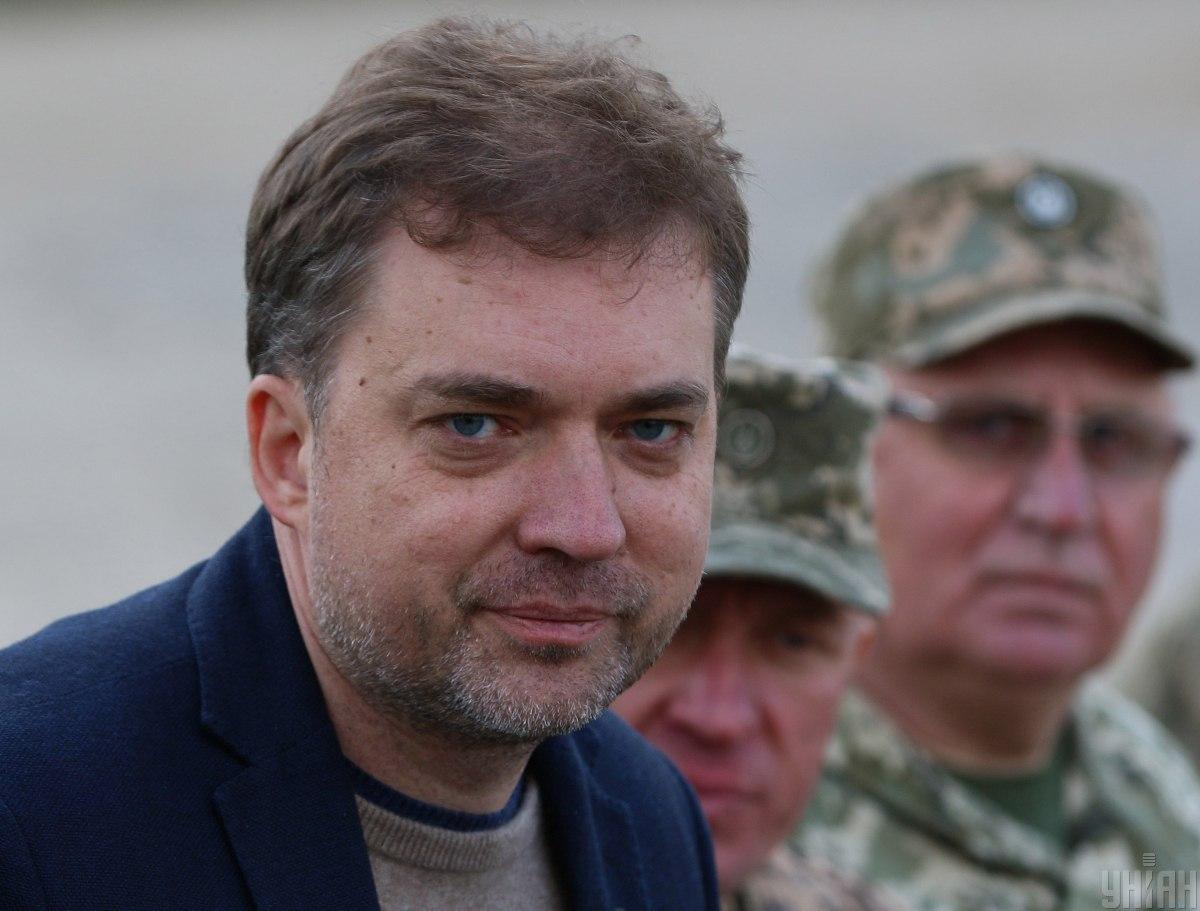 Ukrainian Defense Minister Andriy Zagorodnyuk says it is realistic to completely switch to a contract-based army in Ukraine even amid the war in Donbas.

"We don't see conscripts [as participants] in the JFO [the Joint Forces Operation]. The Armed Forces system should not be based on conscripts. A professional army should be its main component. This is doable. One cannot say: There is lack of people – let's use conscripts to fill the gap. Our comprehensive solution is to engage professionals," he told the BBC's Ukrainian service on September 24, adding that he is an "advocate of the contract army."

When asked whether the transition to the professional, contract-based army is possible amid the ongoing Donbas war, Zagorodnyuk said: "I think it is realistic. The Armed Forces' structure is being reviewed now, especially in the JFO zones, where we see only contract soldiers."

At the same time, with regard to the timing of the full transition to the contract army, Zagorodnyuk said: "It's hard to say. We can answer this question tentatively before the end of the year, and finally – next year. To this end, we must know the final structure of the armed forces. Prior to this, we need to see our plans, threats and the security situation."

The ministry is currently conducting an audit of all contracts concluded by the predecessors.

According to Zagorodnyuk, the command and control system of the Armed Forces is now being streamlined with NATO standards at the level of the General Staff.

"Unfortunately, a large number of agreements and contracts we are now reviewing are not being executed. Certain reforms were implemented only de jure. Therefore, we are now sorting it out and conducting an audit of all contracts, construction projects, arms purchases, etc.," he said.

Zagorodnyuk says the comprehensive audit is expected to be completed next year, but the express audit will be completed before the end of 2019.

"Now the process is under way, and we already see certain challenges, including serious ones. We work on these issues jointly with law enforcement agencies. I cannot say for sure right now, but it is quite possible there will be a corpus delicti in certain cases. Since the fight against corruption is one of our priorities, there will be a lot of work," he added.

As UNIAN reported earlier, Ukraine's Defense Ministry did not plan lay-offs in the army.

According to Zagorodnyuk, Ukraine's defense plan, which is being elaborated now, will be presented in 2020.

In addition, the minister assured that Ukraine's accession to the North Atlantic Treaty Organization (NATO) remained the country's strategic goal.

If you see a spelling error on our site, select it and press Ctrl+Enter
Tags:News of UkrainedefensearmyarmedforcesdefenseministryZagorodnyuk